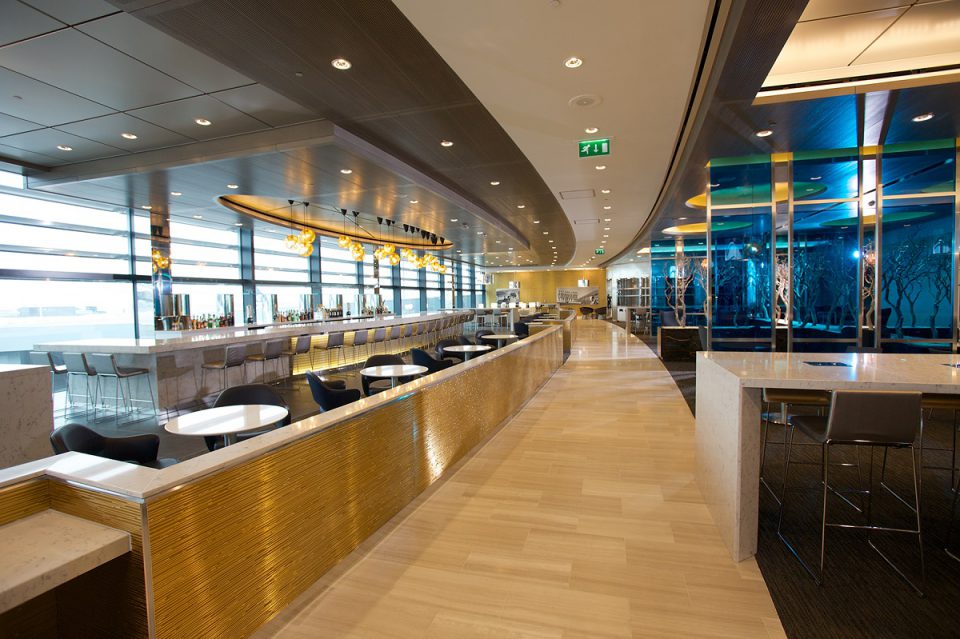 United Airlines announced plans to grow its transatlantic offerings and expand its global network with a new route between Boston and London Heathrow. While the launch date for this route has yet to be announced, this new service builds upon United’s presence in London by offering another East Coast option for London travel.

United will join other carriers on this route including British Airways, Delta, and Virgin Atlantic. In the coming months, JetBlue is also expected to launch its new transatlantic service from both Boston and New York City to London-area airports. United has provided service to London Heathrow for nearly 30 years and looking ahead, Boston will be United’s 19th daily flight between the United States and London Heathrow.

“We are thrilled to offer travelers a convenient, non-stop option between Boston and London with this addition to our global network,” said Patrick Quayle, United’s vice president of International Network and Alliances.  “We will continue to monitor the demand recovery and travel restrictions as we finalize a start date for this service later in 2021.”

United plans to operate its premium Boeing 767-300ER aircraft on the route, with 46 Polaris Business Class, 22 Premium Plus seats, 43 Economy Plus seats, and 56 Economy seats. The aircraft features the highest proportion of premium seats on any widebody aircraft operated by a U.S. carrier between London and the United States. Tickets will be available for purchase in the coming weeks.

Delta and JetBlue Add Multiple Flights and Destinations from Boston