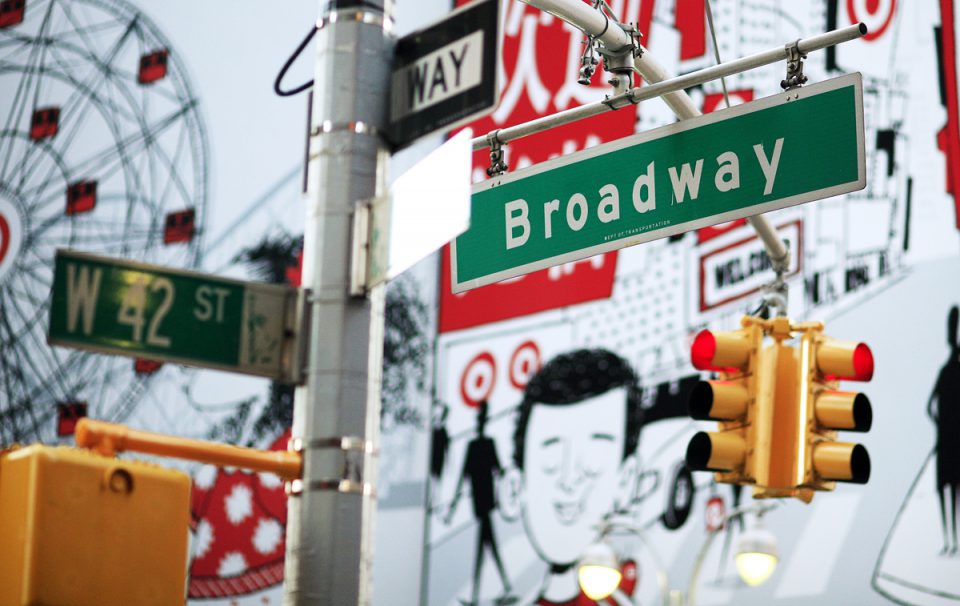 “With Broadway being one of the most iconic NYC experiences, we are thrilled to offer theatergoers the opportunity to experience the excitement of Broadway at half the price,” said Fred Dixon, president and CEO of NYC & Company. “From family-friendly shows to laugh-out-loud productions to Broadway classics, there is something for everyone to enjoy at a terrific value.”

“Seeing a Broadway show during Broadway Week is a gift to yourself!” says Charlotte St. Martin, President of The Broadway League. “Throughout the year, Broadway theatres are filled with a diverse selection of new and classic musicals and plays; and during Broadway Week’s 2-for-1 program, savvy theatre fans can treat themselves to twice as many shows!”

“Broadway Week gives more New Yorkers and visitors the chance to experience live theatre. We are excited to partner again with NYC & Company in offering this opportunity,” said Acting Commissioner Luis Castro, Mayor’s Office of Media and Entertainment. “Broadway Week opens the door for fans from across the five boroughs and around the globe to experience the enormous creative energy and talent on display in our City’s iconic theatre corridor.”

Consumers can enter the Official NYC Broadway Week Sweepstakes, powered by Audience Rewards, for the opportunity to win dinner at Ocean Prime and tickets to a Broadway show of their choice for the winner and five friends.