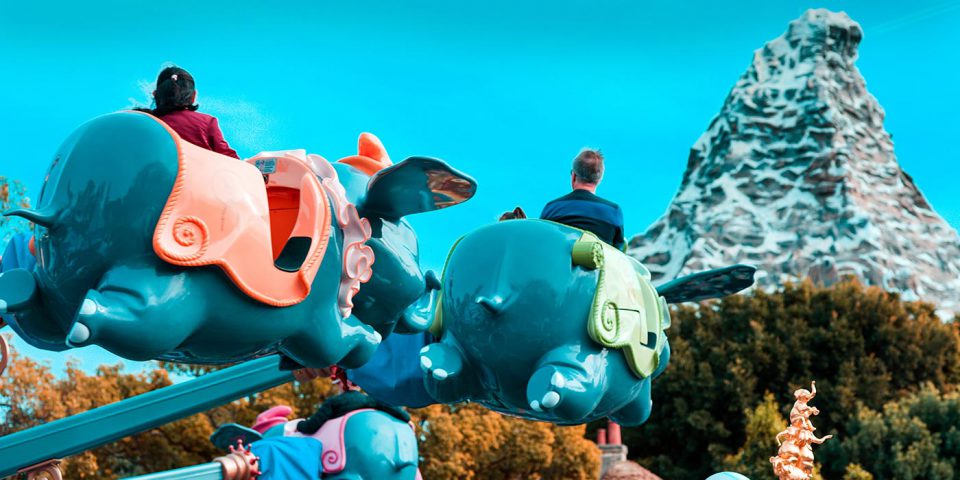 Earlier in June, the Disneyland Resort in Southern California presented the reopening proposal to the State of California. This proposal including details on how the resort would respond to increased social distancing, cleaning protocols, and reduced guest capacity. The figures used in the proposal were based on the number of COVID-19 cases slowing throughout the state, and especially in Southern California.

Over the past week, however, California and other states throughout the United States have seen just the opposite of a decrease. In fact, a handful of states have seen a sharp increase in reported COVID-19 cases and hospitalizations.

Based on these increases, the State of California informed the Walt Disney Company that state officials will not be reviewing proposed reopening plans for any large venues until at least the first week of July. With the state’s decision, the Disneyland Resort announced today that the proposed reopening date of July 17 for Disneyland and Disney California Adventure are postponed until further notice.

Additionally, a petition that now has more than 50,000 signatures, continues to gain traction asking the company to delay the opening for the safety of Disney cast members and park guests.

At this time, the plans for the phased reopening of the parks and hotels at Walt Disney World in Orlando, FL remain in place. The Magic Kingdom and Animal Kingdom are expected to open on July 11, followed by EPCOT and Hollywood Studios on July 15.

Visit the Disneyland Resort for the latest information.