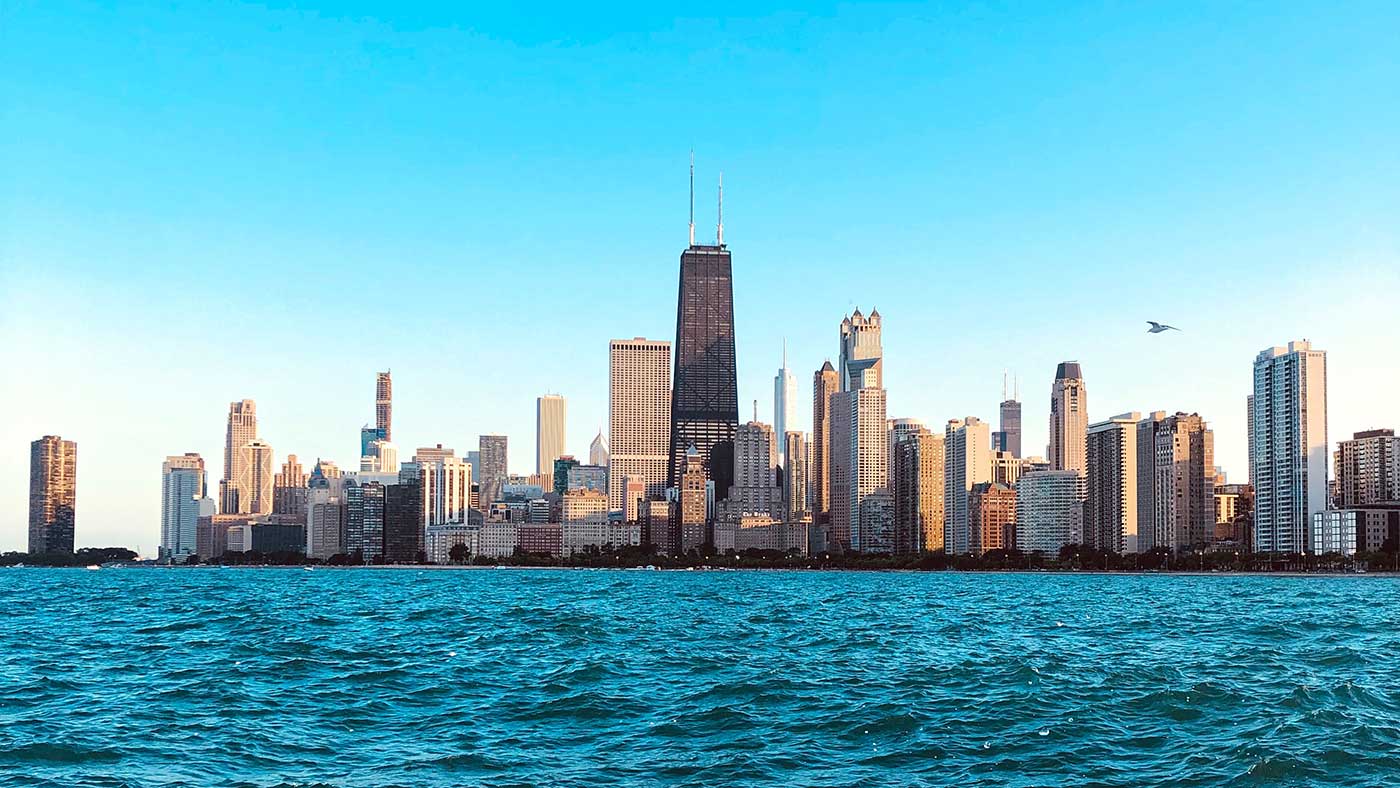 Metra Adds Trains for the Chicago Air and Water Show

For over 60 years, thousands of people from around the world crowd Chicago’s lakefront to watch the impressive displays of military and civilian flight aerobatics during the annual Chicago Air and Water Show.

To make it even easier to get to the show and avoid highway traffic and parking issues, Metra is adding extra trains on four different routes on both days of the show, Saturday, August 17 and Sunday, August 18.

“Our customers know the value of taking Metra to summer events like the Air and Water Show, and we’re happy to help them avoid the hassles of driving and parking,” said Metra CEO/Executive Director Jim Derwinski. “Plus, the $10 Weekend Pass and Family Fares program make Metra a very affordable choice.”

Metra will provide extra trains on the BNSF, Union Pacific North, Union Pacific Northwest, and Union Pacific West lines as well as expanded passenger capacity on the Metra Electric Line to accommodate the large number of people planning to attend the nation’s largest free air and water show. A summary of the expanded service can be found here. Full schedules for each line are available here.

Families can save money on a trip to the city with Metra’s $10 Weekend Pass, which provides unlimited rides on Metra Saturday and Sunday. Plus, up to three children 11 and under are able to ride free with each adult through Labor Day. Riders are encouraged to download the Ventra App to purchase tickets ahead of time and skip waiting at the ticket machines. Download it from the App Store or Google Play.

Once you arrive downtown, a variety of travel connections provide easy access to the lakefront. Customers disembarking at Chicago Union Station or Millennium Station can board the CTA’s #151 bus to Oak Street and North Avenue beaches. The CTA’s #151 bus also stops within walking distance of Ogilvie Transportation Center and LaSalle Street Station. CTA bus schedule and route information can be found at the CTA’s website, transitchicago.com. Metra’s west loop stations also have water taxi service and all downtown stations are steps from Divvy bike stations.

The Chicago Air and Water Show presented by the City of Chicago is the largest FREE show of its kind in the United States. The show can be viewed along the lakefront from Fullerton to Oak Street, with North Avenue Beach as the focal point.

The schedule is jam-packed on both Saturday and Sunday with headliners that include the U.S. Navy Blue Angels and the Royal Air Force Red Arrows. Spectators will also enjoy performances from groups like the United States Air Force, American Airlines, and the Chicago Fire Department Air/Sea Rescue.

Find more information about the Chicago Air and Water Show at cityofchicago.org.