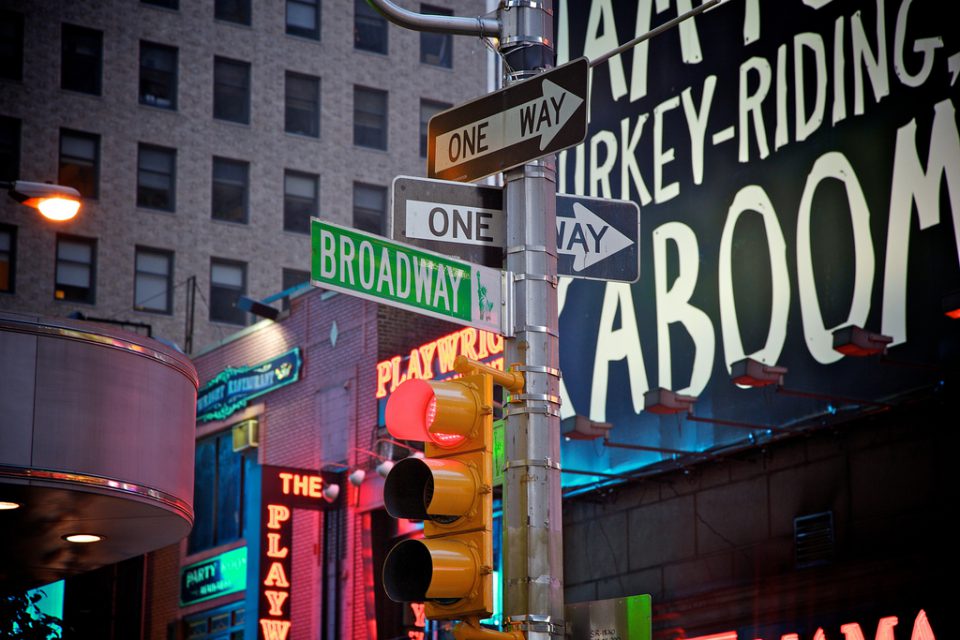 New York City’s Off-Broadway Week takes place February 17-March 2, 2014 and two-for-one tickets are now on sale. With the largest number of participating shows to date, theatergoers have the opportunity to choose from 49 entertaining Off-Broadway shows that highlight some of the City’s best talent in an intimate setting.

Tickets Available to Nearly 50 Entertaining Off-Broadway Shows, More Than Ever Before

“This season’s Off-Broadway Week is larger than ever before, giving locals and visitors the opportunity to experience even more of New York City’s world-famous theater scene without breaking the bank,” said Fred Dixon, Interim President and CEO of NYC & Company. “We encourage residents and our more than 54 million visitors to take advantage of this exciting deal as Off-Broadway Week kicks off later this month.”

“With the unwavering support of the Manhattan community where our theaters are located, Off-Broadway continues to grow in both size and popularity,” said George Forbes, president of the Off-Broadway League. “We are proud that NYC & Company’s Off-Broadway Week will celebrate the hard work of everyone involved in producing the 49 participating shows on the smaller stage this winter.”

Off-Broadway Week is produced by NYC & Company in partnership with The Off-Broadway League.