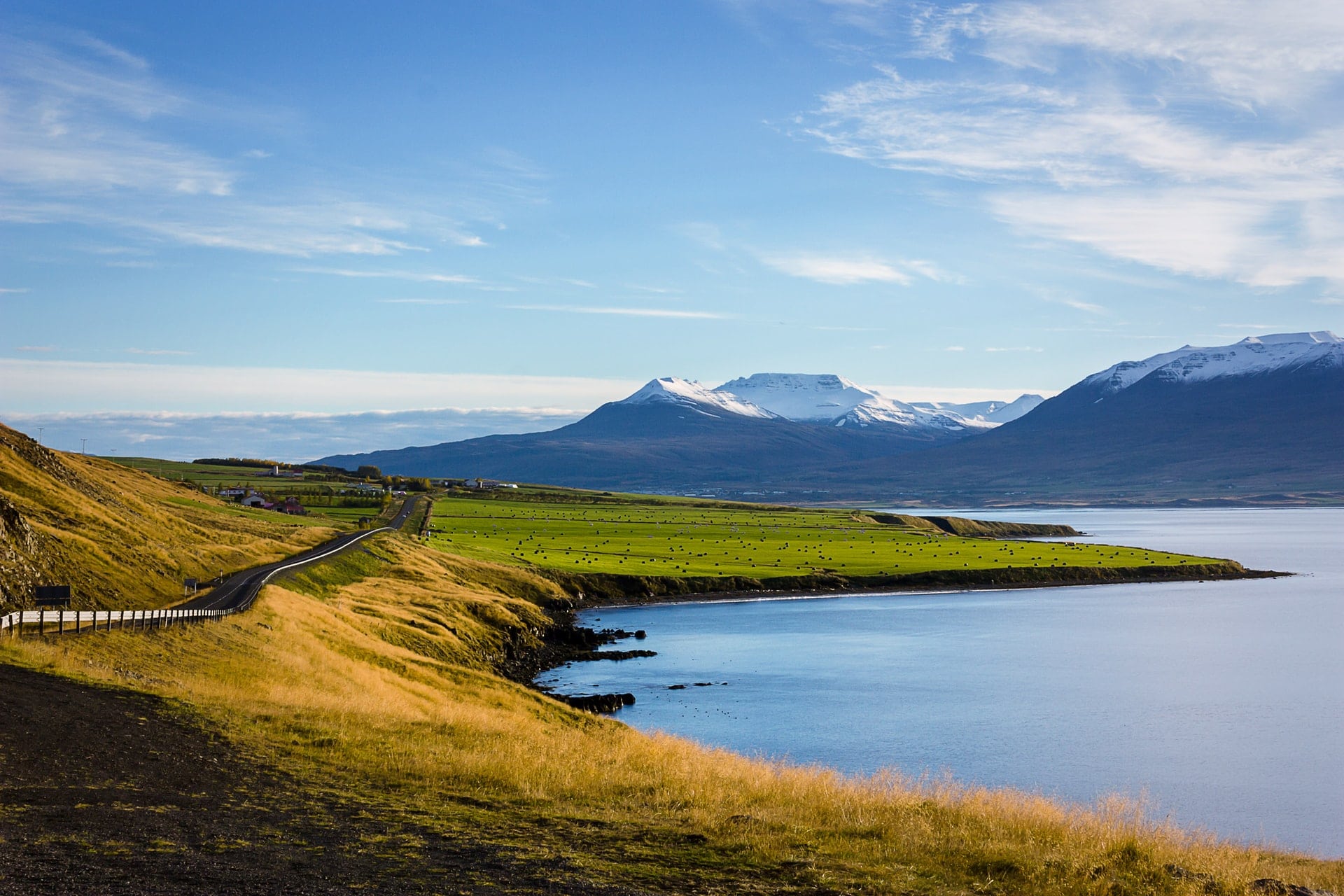 With selected countries beginning to reopen for vaccinated travelers, United is expanding its international network with three new routes this summer. Starting in July, United will offer new direct flights from Newark to Dubrovnik, Croatia, from Washington – Dulles to Athens, Greece, and from Chicago – O’Hare to Reykjavik, Iceland, all subject to government approval.

Travelers are able to upload their COVID-10 testing and vaccine information through United’s Travel-Ready Center to have it certified ahead of check-in. This enables travelers to get their boarding passes prior to arrival at the airport.

“As countries around the world begin the process of reopening, leisure travelers are eager to take a long-awaited getaway to new international destinations,” said Patrick Quayle, vice president of international network and alliances. “These three new routes unlock the natural beauty of the outdoors for our guests. They are also the latest example of how United is remaining nimble in rebuilding our network.”

The addition of these new routes reflects an increase in interest among United’s customers: in the last month, searches on United.com for flights to Croatia, Greece, and Iceland are up 61%. Each of the new routes are timed to make convenient connections to over between 65 and 100 cities throughout North America.

Croatia
Starting July 8, United will add the only nonstop flights between the United States and Dubrovnik on Croatia’s Dalmatian Coast. The airline will operate three weekly flights between Newark and Dubrovnik through October 3 on a Boeing 767-300ER with 30 United Polaris business class seats. Flights will operate Monday, Thursday, and Saturday from Newark and on Tuesday, Friday, and Sunday from Dubrovnik.

Greece
United will expand its service to Athens with daily flights from Washington Dulles beginning July 1 and operating through October 3. The flight will be operated by a Boeing 787-8 Dreamliner with all-aisle-access Polaris business and United Premium Plus seats. This builds on United’s existing daily summer service to Athens from Newark Liberty International Airport, which resumes on June 3.

Iceland
United is expanding its service to Reykjavik, Iceland beginning July 1 and running daily through October 3. The flight will be operated by a Boeing 757-200 with 16 lie-flat business class seats in the Polaris cabin. This new service builds upon United’s existing service to Reykjavik from Newark, with daily flights resuming June 3 and operating through October 29.

These new routes are just the latest adjustments United is making to its international schedule in response to increased demand. In addition:

Vaccinated travelers may still be subject to local country restrictions related to quarantines, testing, curfews and other requirements. For complete details, visit United.com.

Photo by Josh Reid on Unsplash

Amtrak Restores Full Service between Milwaukee and Chicago Starting May 23