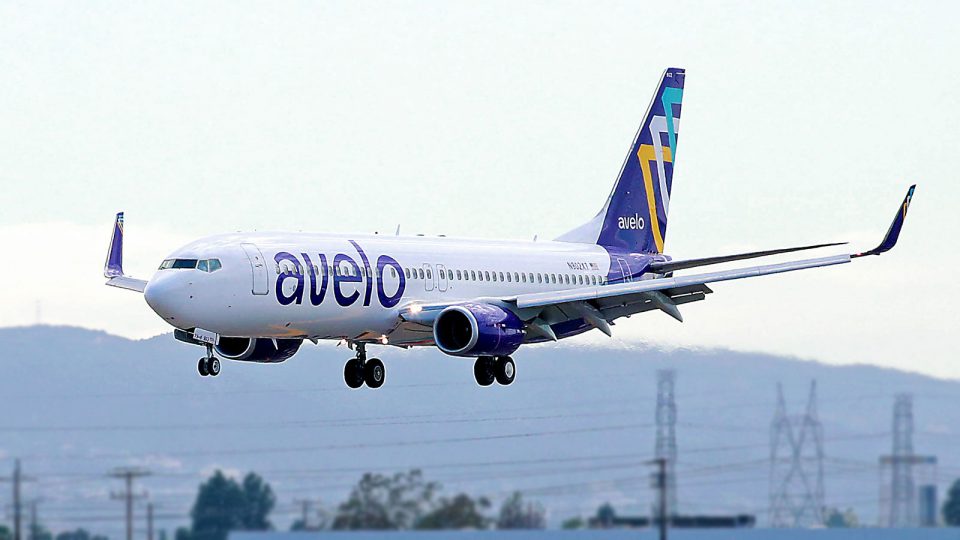 Following on the tails of its recent launch just last week, Avelo Airlines announced its intentions to launch flights in the eastern United States starting this fall. Avelo’s first East Coast base will be Tweed New Haven Airport (HVN). The carrier will bring a mixture of popular to-be-announced nonstop flights to popular destinations.

Presently, American Airlines is the only carrier serving New Haven with a single route to Philadelphia. With the introduction of Avelo flights, Tweed New Haven will offer an alternative for travelers who don’t want to trek to New York City, Boston, or Providence to catch a flight.

“We are very excited to partner with Tweed New Haven as we begin to build our East Coast operations. Our surprisingly low fares and refreshingly smooth travel experience are sure to be embraced by residents of Southern Connecticut,” said Chairman and CEO Andrew Levy. “Tweed New Haven has enormous potential, and our first East Coast base is great news for Avelo, New Haven, East Haven, and other local communities.”

Avelo is investing $1.2 million into New Haven to help upgrade and modernize facilities and operations. The carrier plans to employ more than 100 Crewmembers at Hew Haven by the end of the year, including pilots, flight attendants, customer support personnel, and technicians, most locally hired. Avelo’s investment is part of a $100 million project for a new terminal and extended runway at Hew Haven spearheaded by airport operator Avports that will result in the overall creation of up to 11,000 jobs in the area.

“It is critically important for us to work with partners who share our ideals to maintain the convenience that people love about Tweed New Haven, while respecting the existing character of the local cities and their communities that we serve,” said Sean Scanlon, executive director of Tweed New Haven Airport Authority. “We cannot imagine a better air partner to do this with than Avelo, as an airline that prioritizes people with a culture of service.”

More details about the Avelo base operations, and destinations served by Avelo and HVN, will be available in the coming months at AveloAir.com.

Airbus and Japan Airlines sign their first ever order