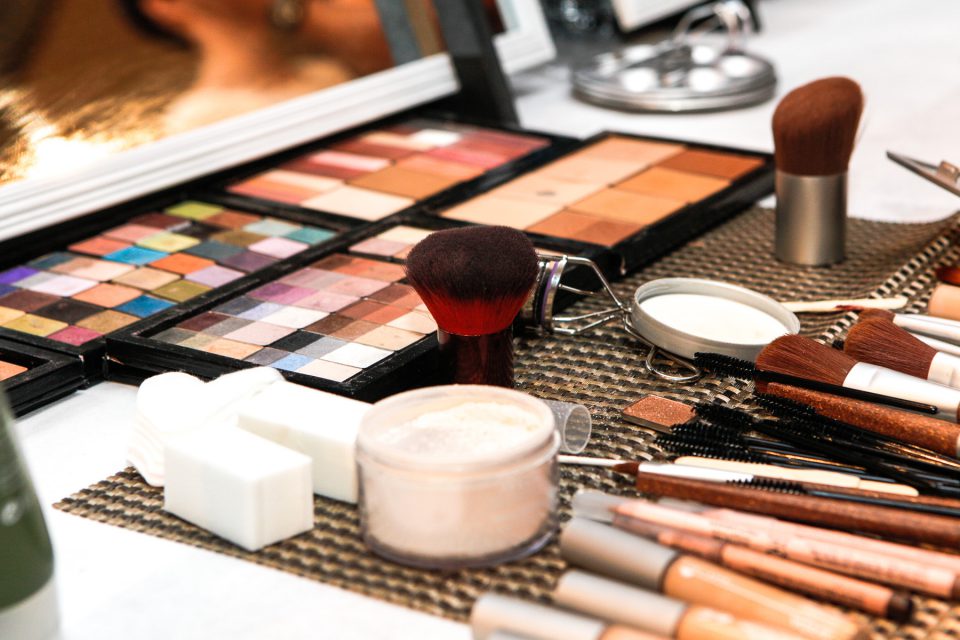 New York, NY —  Fashion Plate Prix Fixe and Lincoln Square Crew Cuts,two delicious, bi-annual programs presented by the Lincoln Square Business Improvement District (BID), return for a final season during Mercedes-Benz Fashion Week in New York City, which runs Thursday, February 12 – Thursday, February 19.  The runways will be lit and the restaurants throughout the Upper West Side will be packed with locals, tourists, fashionistas and foodies all taking advantage of deals on delectable meals!

These two programs showcase the diverse and thriving dining scene in the Lincoln Square area and offer Fashion Week attendees and all New Yorkers an opportunity to sample creative menus  in a world-class New York City neighborhood at price points for everyone’s budget.

Twenty-four of the Upper West Side’s finest restaurants will participate this season, offering tasty Fashion Plate Prix Fixe specials and drinks; they are joined by fourteen of the area’s quick, casual eateries participating in Lincoln Square’s Crew Cuts Program. Fashion Plate Prix Fixe allows visitors and residents the opportunity to sit down and enjoy discounted creative menus.  Crew Cuts offers Fashion Week crews speedy and affordable dining/take-out options near the event during this busy and exciting time. Discounts, such as 10% off breakfast, lunch and dinner, are being offered at fourteen eateries just for the crews  from January 26, 2015 through Saturday, February 28, 2015.

New to the roster of renowned restaurants participating in Fashion Plate Prix Fixe are: the newly opened Lincoln Center Kitchen located inside Avery Fisher Hall, offering a $47 three-course dinner and Robert Restaurant, a modern American restaurant housed within the Museum of Arts and Design with an amazing view of Columbus Circle and Central Park, offering a three-course lunch for $35 and a wine by the glass special: $10.

“The Fashion Plate Prix Fixe and Crew Cuts programs have been a great success in celebrating Mercedes-Benz Fashion Week, showcasing the diverse culinary offerings of the Lincoln Square neighborhood and allowing visitors and locals to experience some of these well-known restaurants at price points for everyone’s budget,” said Monica Blum, Lincoln Square BID President.   “Whether or not you have tickets to check out the runway shows,Fashion Plate Prix Fixe is a great way to dine at some of the city’s best restaurants while experiencing the ambiance of Fashion Week in New York City.”

Fashion Plate Prix Fixe is open to the public for breakfast, lunch, dinner and brunches during Mercedes-Benz Fashion Week.  Twenty-four restaurants are offering outstanding menu options, for example: Upper West Side staple, Rosa Mexicano, Lincoln Center is featuring a $25 Prix Fixe lunch special as well a three-course dinner for only $38; and The Smith is hosting a $27 three-course lunch and complimentary sparkling morning punch with any breakfast entree. For a complete list of participating restaurants, please see below.  Exclusions may apply.

Start Spreadin’ the News–Alaska to Fly from Seattle to JFK