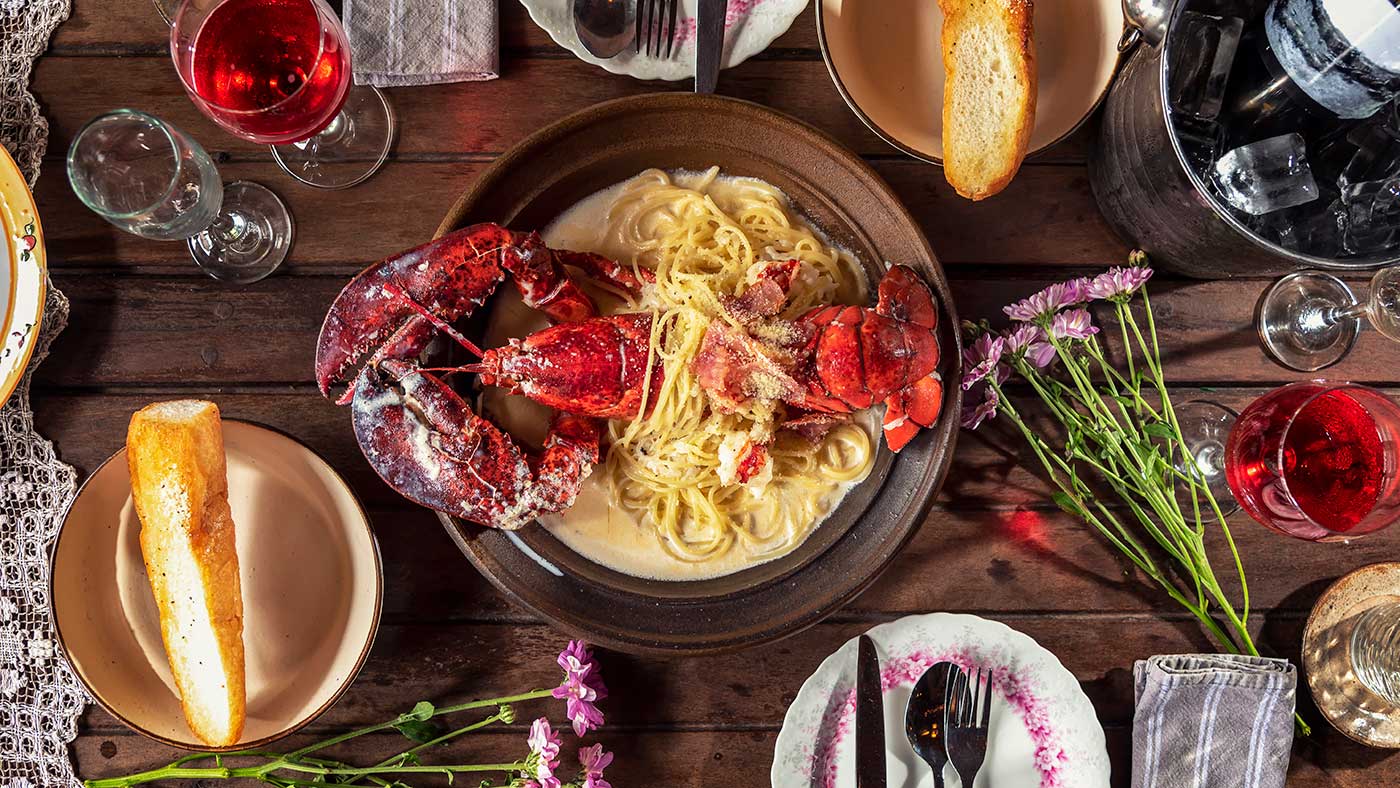 Without a doubt, summer is one of the most popular seasons for food festivals. One of the not-as-common festivals though would be for lobster. Outside of lobster, there are still many seafood festivals throughout the United States, with the majority being held on the east coast.

One of the more common festivals that started in 1947, is the Maine Lobster Festival in Rockland, Maine. The picturesque city is located along the shores of the Atlantic Ocean. The festival is celebrating 72 years this season, but when the festival first started, all-you-can-eat lobster was just a $1.00. This year, the festival starts July 31 and runs through August 4, and will include arts and crafts vendors, carnival rides, a parade, and of course, lobster.

From delicious lobster rolls to a juicy lobster tail served with melted butter, there’s plenty of food options to sink your teeth into. Even if you aren’t a seafood fan, you’ll find plenty to satisfy your appetite. On opening day, general admission tickets are $1.00 for adults and free for kids 6-12. After that, adults pay $8.00 on Thursday, Friday, and Saturday. Sunday is the festival’s “Family Fun Day” and admission is free for all ages.

Heading south along the Atlantic to Key West, you’ll find the 23rd annual Key West Lobsterfest, marking the start of lobster season in Key West. Held annually at the beginning of August, August 8-11 this year, the celebration is filled with free concerts, great food, and the biggest party of the summer.

The main event is the Street Fair on Saturday, August 10. It starts at noon and lasts until 11:00 p.m. and features arts, crafts, and merchandise. Plus, sixteen bars and restaurants will be serving up fresh Florida Lobster ranging from small bites to full meals.

The Great American Lobster Fest takes place in the Midwest at the end of August and beginning of September in Milwaukee, Chicago, and Detroit. It just happens to be the largest lobster and seafood festival in the Midwest.

At the three festivals, attendees can enjoy live lobster flown in fresh from the frigid waters of the East Coast, along with musical performances, family activities, craft shopping, cold beverages, and other food options.

The festival will start in Milwaukee, which is a first for the city. Taking place on the plaza in front of Fiserv Forum from August 16-18. Tickets start at $29.00 for general admission and VIP options starting at $69.00.

Whether you pick Milwaukee, Chicago, or Detroit, this is a 3-day celebration of lobster and seafood where the sites, eats, and entertainment are sure to impress!

These are just a few of the lobster festivals taking place this summer. Know of others? Feel free to contact us and we’ll add them to the list.

JetBlue returns to Steamboat Springs for Another Season

Amtrak Adds Trains for the Tulip Time Festival in May