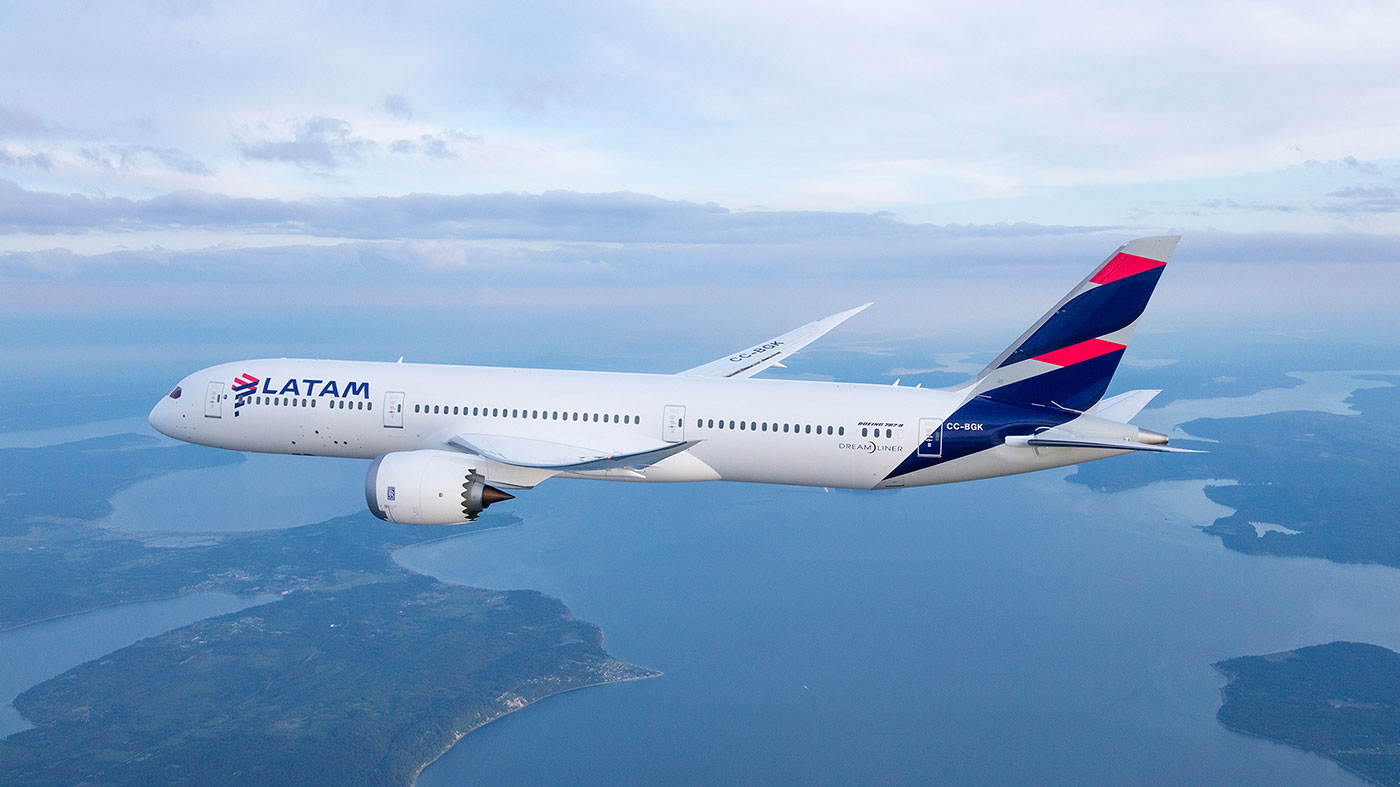 Delta announced on Thursday that the carrier is investing $1.9 billion for 20% of Latin America’s largest carrier, LATAM Airlines. With the new partnership, Delta and LATAM will hold the leading position in five of the six Latin America markets from the U.S. Additionally, the two airlines will serve 435 destinations throughout the world and carry more passengers between North and Latin America than any other partnership.

“This transformative partnership with LATAM will bring together our leading global brands, enabling us to provide the very best service and reliability for travelers to, from and throughout the Americas,” said Ed Bastian, Delta’s Chief Executive Officer. “Our people, customers, owners, and communities will all benefit from this exciting platform for future growth.”

“This alliance with Delta strengthens our company and enhances our leadership in Latin America by providing the best connectivity through our highly complementary route networks,” said Enrique Cueto Plaza, Chief Executive Officer of LATAM. “We look forward to working alongside one of the world’s best airlines to enhance the travel experience for our passengers.”

In an interesting twist, this new partnership leaves American Airlines out in the cold. Presently, LATAM is part of the OneWorld alliance, of which American is also a part of. However, LATAM will soon be departing One World, but it has yet to be announced if the carrier will be joining the Skyteam group, of which Delta is a part of. Delta also reported that the company expects to give up its stake in the Brazilian carrier, Gol, which directly competes with LATAM in Brazil. Delta currently holds a 9% stake in Gol.

American, along with British Airways and Iberia are also part of the OneWorld alliance. Together, the three carriers have been working to build a stronger partnership and business agreement with LATAM for the past three years. However, in May of this year, Chile’s Supreme Court rejected the business agreement, essentially ending the partnership.

In addition to the $1.9 billion investment for the 20 percent stake in LATAM, Delta will also invest $350 million to support the establishment of the strategic partnership. Delta will also acquire four Airbus A350 aircraft from LATAM and has agreed to assume LATAM’s commitment to purchase 10 additional A350 aircraft to be delivered beginning in 2020 through 2025, supporting Delta’s ongoing fleet transformation.

LATAM Airlines Group is Latin America’s leading airline group with one of the largest route networks in the world, offering services to 143 destinations in 25 countries, including six domestic markets in Latin America. The airline group employs over 41,000 people worldwide, operating approximately 1,300 flights per day and transporting 71 million passengers per year.

In the end, the tender offer and the strategic partnership are subject to customary closing conditions and all required governmental and regulatory approvals, including anti-trust immunity. It is expected that the entire process will take 12 to 24 months.

Air Canada To Launch Flights from Toronto to Belgium’s Capital

There is No Stop in Us. Or You. Only Go.