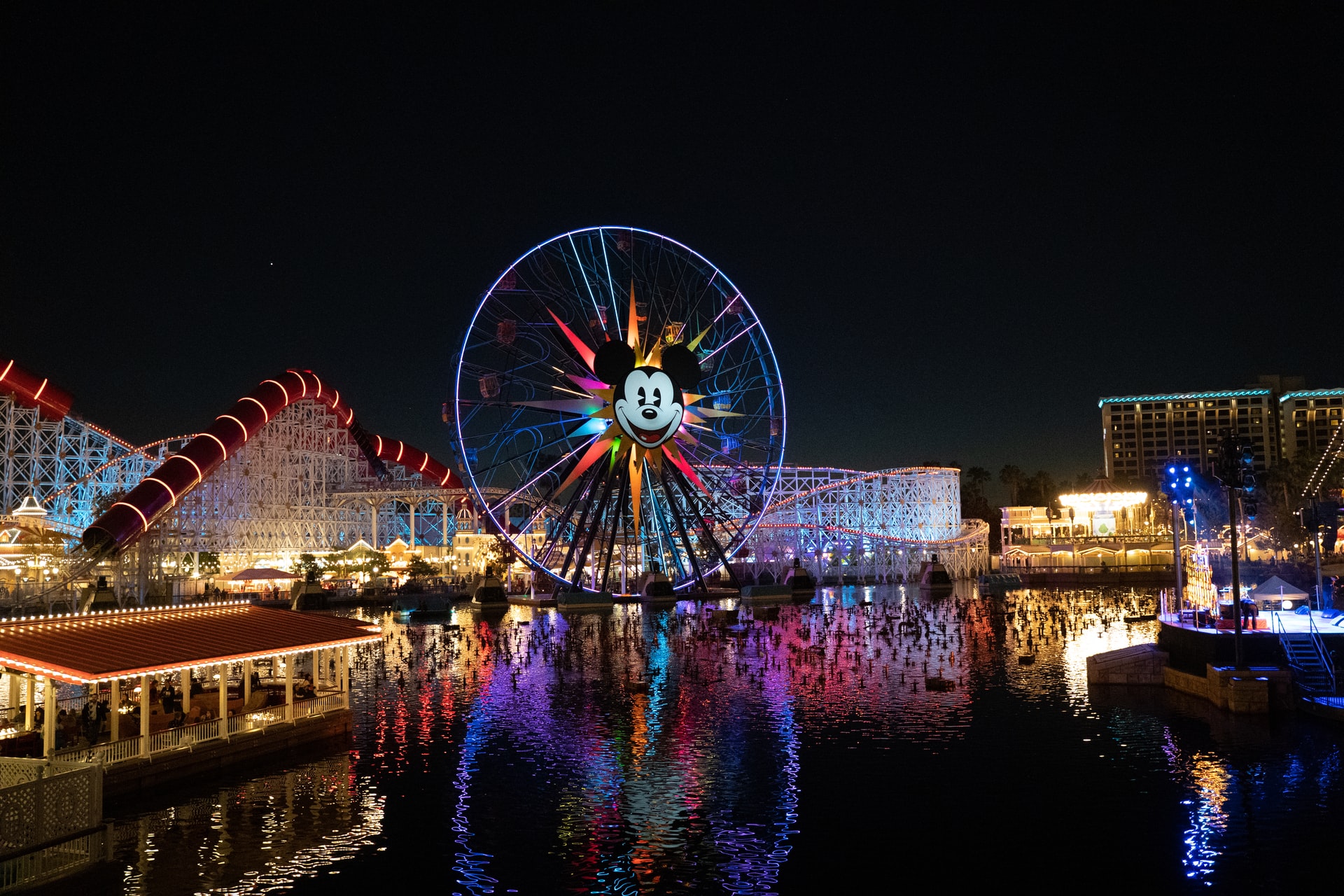 With Cast Members lining the sidewalks of Main Street USA, Disneyland welcomed its first guests into the park in 412 days. A monumentous occasion for all involved, guests and cast members alike expressed their excitement and happiness that the parks of the Disneyland Resort have been able to reopen.

Closed to the general public over a year ago due to the pandemic, the Walt Disney Company had been actively working to reopen Disneyland and Disney California Adventure a few different times, but due to local and state guidelines, weren’t able to reopen until today. Other Disney parks throughout the world have reopened prior to today, including Walt Disney World in Orlando, Florida.

As the first guests entered the park, they were greeted by Cast Members welcoming their return, along with known faces including the Walt Disney Company Executive Chairman Bob Iger, and Chairmen of Walt Disney Parks, Josh D’Amaro. Many guests grabbed pictures with cast members to mark this unique day.

Both Disneyland and Disney California Adventure reopened today, Friday, April 30, 2021. The Downtown Disney had previously reopened and the hotels of the resort are reopening in stages. Disney’s Grand Californian Hotel & Spa has begun a phased reopening. The Villas at Disney’s Grand Californian Hotel & Spa is scheduled to welcome Disney Vacation Club Members starting next week. The Disneyland Hotel and Disney’s Paradise Pier Hotel remain closed and will reopen at a later date.

Presently, both theme parks are operating with reduced hours along with reduced park capacity. Additionally, not all attractions and entertainment options have reopened and/or returned.

Park attendance is managed by a new theme park reservation system. To enter a park, both a park reservation and valid ticket, for the same park on the same date, are required for Guests age 3 and older. Until further notice, only California residents may visit the parks, and in groups no larger than 3 households, per state guidelines. While visiting the Disneyland Resort, face coverings are required for everyone ages 2 and older, including Cast Members.

Disney has introduced new dining options that include dining reservations for selected locations and the use of the Disneyland app to preorder food at 20+ locations to pick up on your schedule. You can order food and beverages and pay through the app. After ordering, pick your arrival time, and then tap “I’m here” when you arrive at the food location.

For all details regarding the Disneyland Resort, visit Disneyland.com.

Photo by Fabio Sasso on Unsplash