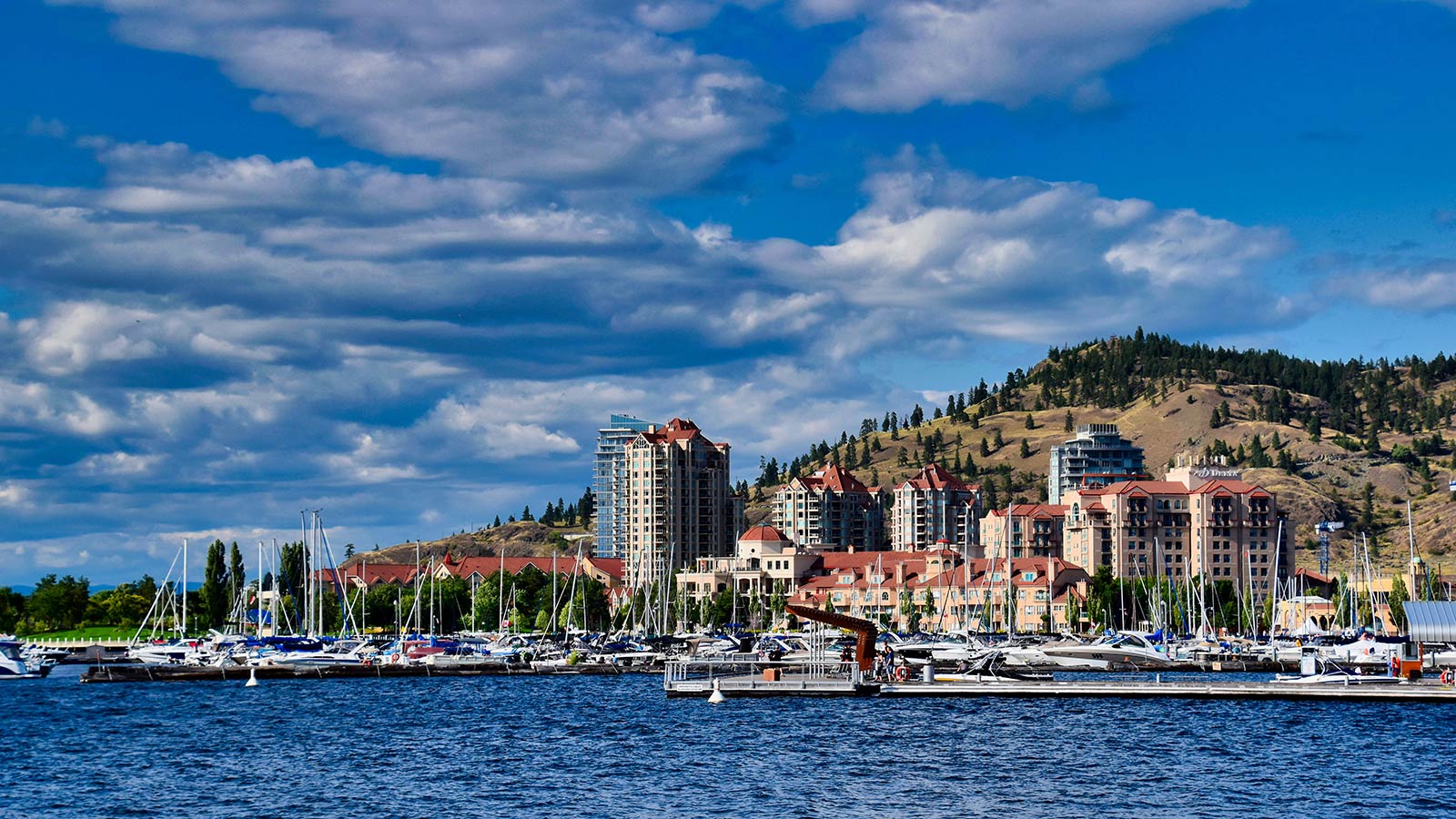 “Our summer schedule expansion is in response to strong advance sales and in anticipation of demand from Canada’s most price-conscious travellers as they look towards the accelerated pace of vaccine rollouts across the country,” said Charles Duncan, President of Swoop. “We are thrilled to be offering Canadians even more opportunities to connect with British Columbia’s vibrant West Coast and Okanagan region this summer.”

“As we continue to plan for recovery, our focus remains on ensuring the safe reopening of air travel within Canada,” continued Duncan. “When the time comes for a safe resumption of travel, it will be critical to ensure access to affordable travel exists within our borders, and Swoop is strategically positioned to meet that need in British Columbia and across the country.”

Swoop’s new service to Victoria will include flights from Toronto, ON and Edmonton, AB. In addition, beginning June 20, 2021, service to Kelowna will now be available from Hamilton, ON and once again from Winnipeg, MB. The airline, which had previously postponed planned operations to Victoria in response to the pandemic, will now see an increase of flights and routes in three cities within British Columbia.

“As the economy begins to reopen, we are pleased that Swoop recognizes Victoria as a destination that travellers will look forward to returning to or discovering the beauty and culture that Victoria and Vancouver Island has to offer for the first time, said Geoff Dickson, Victoria Airport Authority President and CEO.

Visit FlySwoop.com for complete details. As always, schedules, routes, and operations are all subject to change without notice.

Photo by Jeffrey Eisen on Unsplash

Swoop Takes Off From Toronto Pearson to Nine Popular Destinations