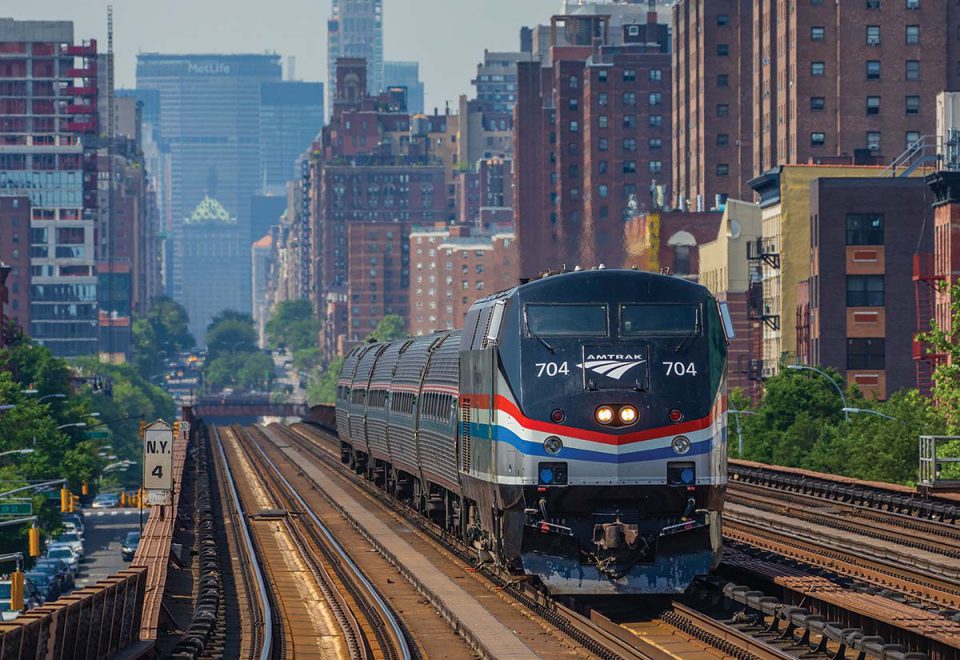 “Allowing families to take the train to the New York State Fair provides a wonderful opportunity to New Yorkers,” said Joe McHugh, Vice President of State Supported Services and Business Development at Amtrak. “By collaborating with NYSDOT and the State Fair, traveling on Amtrak can help add to your family’s Fair experience.”

New York State Department of Transportation Acting Commissioner Paul A. Karas said, “Once again, Amtrak is providing a safe, cost effective and convenient way of traveling to the Great New York State Fair, the most spectacular fair in the United States.  Governor Cuomo’s record investments in Central New York’s largest tourist destination make this stop a must see for people who travel by rail, allowing visitors from across the state easier access to enjoy all the Fair has to offer.”

Skip tolls, traffic and parking fees via select Empire Service (Trains 281, 283 and 284) and Maple Leaf (Trains 63 and 64) trains, which will make daily stops at the State Fair (in between stops at Rochester and Syracuse stations), adjacent to the Fairgrounds. The New York State Fair station uses the station code NYF.

Tickets are available now at Amtrak.com, via the Amtrak mobile app, at station ticket counters or by calling 1-800-USA-RAIL. Amtrak is also offering a “kids ride free” promotion (one free child for each paying adult) for travel to/from the Fair, which must be booked online at Amtrak.com and at least three days in advance of travel with the promo code V787. See Amtrak.com for details.