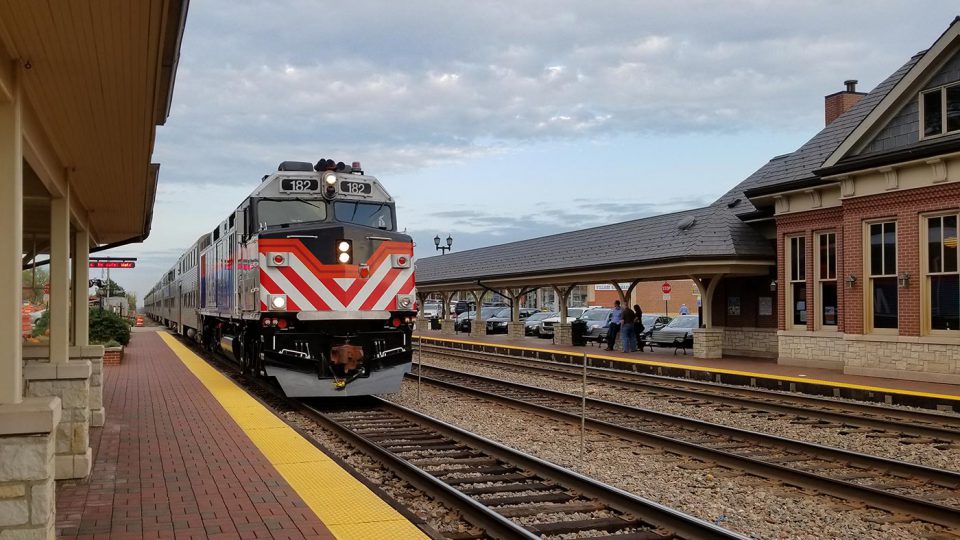 As Chicagoland continues to rebound from the COVID-19 pandemic and more of the region’s residents return to work, Metra is adding service on three of its lines – the BNSF, Milwaukee District North, and North Central Service – beginning Monday, April 12. Two trains on the Milwaukee District West Line also will see minor adjustments. Download the new schedules.

“We are beginning to see an uptick in ridership and as promised, we are listening to our customers and the region’s employers to bring back service in ways that meet their needs,” said Metra CEO/Executive Director Jim Derwinski. “As the recovery proceeds, we will continue to adapt and improve our service.”

On the Milwaukee District North Line to Fox Lake, four new trains will be added to better accommodate reverse- and peak-commute needs and the schedules of two outbound trains will be adjusted:

Also, on the Milwaukee District West Line to Elgin, there will be minor adjustments to the schedules of two existing outbound trains in the afternoon.

As the Chicago region rebounds from the pandemic, Metra will continue to monitor ridership on all its lines and revise its schedules to accommodate increased passenger volumes as well as rider feedback about service needs.