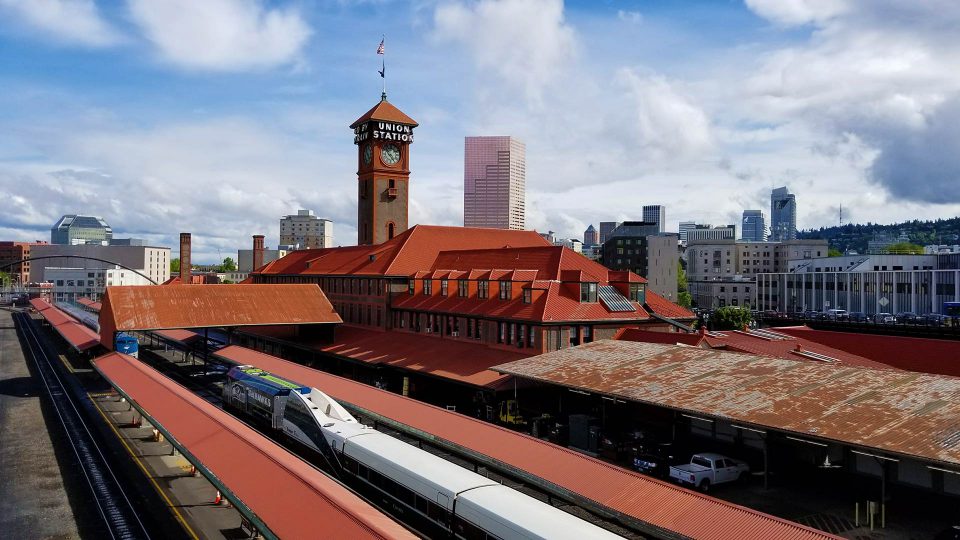 Amtrak is restoring additional trains in the Pacific Northwest between Seattle, Portland, and Eugene, Oregon. Services along the Amtrak Cascades route were reduced in early 2020 as a result of the pandemic.

In addition to the restored Amtrak Cascades schedules, the Coast Starlight between Seattle, Eugene, Oakland, and Los Angeles, and the Empire Builder between Seattle/Portland, St. Paul-Minneapolis, and Chicago returned to daily service starting today, May 24, as well.