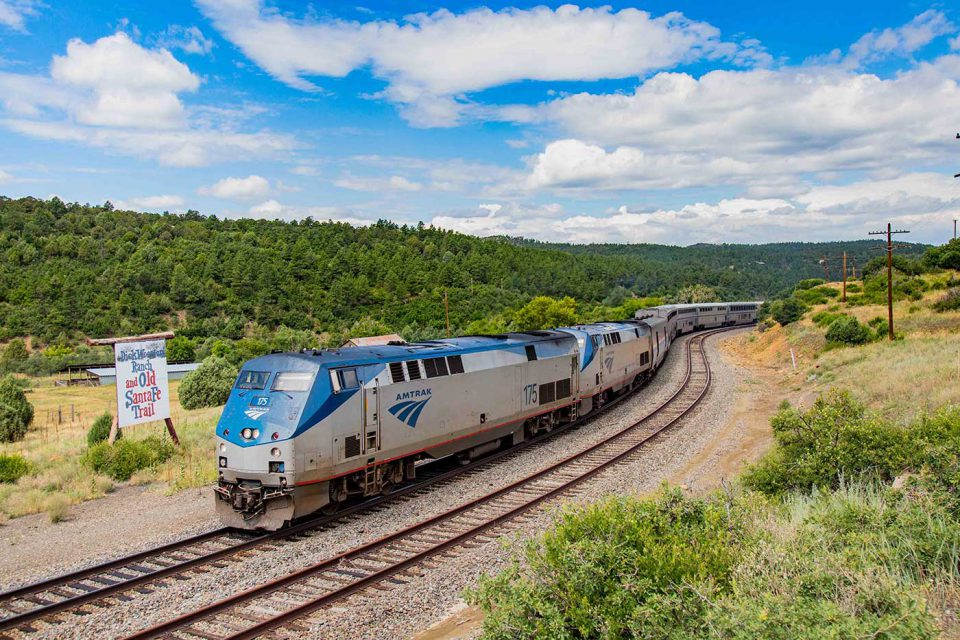 In response to increased ridership, and as part of its pandemic recovery, Amtrak is restoring 12 long-distance routes to daily operation starting at the end of the month. These 12 routes were reduced to tri-weekly operations in October 2020 and will return to daily service in three phases. Along with the return of the routes, Amtrak is recalling more than 1,200 furloughed employees throughout the system.

“Offering daily long-distance service represents a vital step in our road to recovery,” said Amtrak CEO Bill Flynn. “Recognizing the immense value of our employees, we’d like to thank Congress for enabling service restoration and helping us recall furloughed employees.”

For complete details, including schedules and fares, visit Amtrak.com.