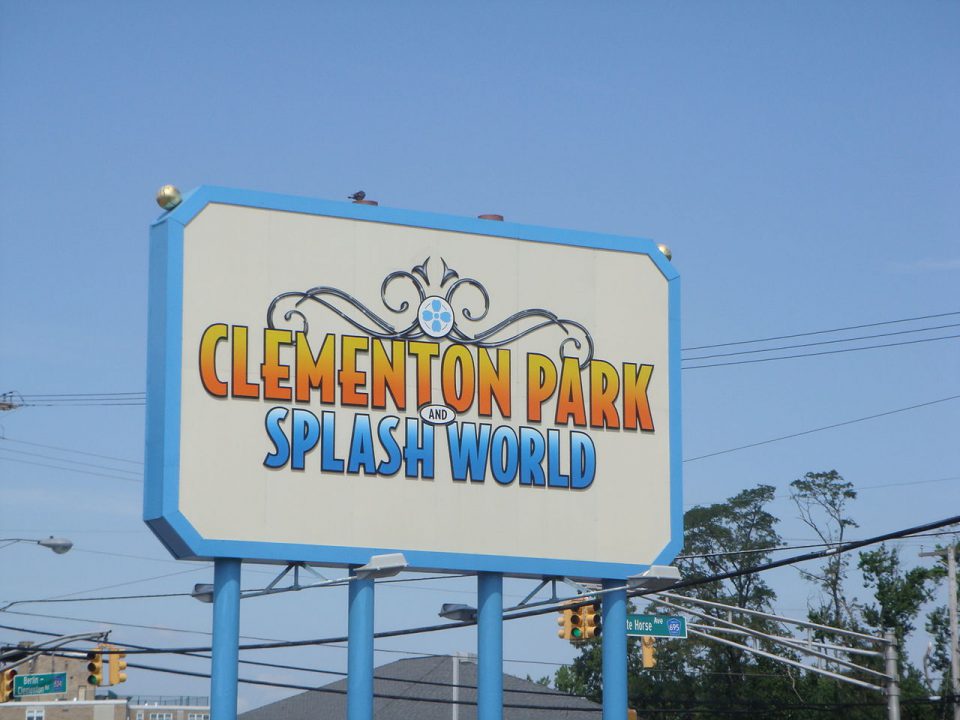 One of the nation’s oldest amusement parks will live again after a successful bid for all of the assets at auction. Clementon Park and Splash World in Clementon, New Jersey has been closed since the end of the 2019 season but new owners plan to re-open the park later this year, according to Capital Recovery Group (CRG), LLC, which arranged the sale.

“The buyer is Clementon Park Holdings LLC, a division of Indiana Beach Amusement and Water Park, and they have indicated they plan to re-open later this year,” according to CRG President Bill Firestone.

Founded in 1907, it is one of the nation’s first “trolley parks,” built at the end of a trolley line to encourage ridership during the weekends and to provide amusements for residents of nearby Philadelphia. Founded by Theodore Gibbs and his two sons, it was family-run until 2011 when it was purchased by investment group Premier Parks, who then renamed it Clementon Park and Splash World in recognition of the addition of the water park. The park has been closed since September 2019.

Capital Recovery Group, LLC in Enfield, CT was hired by the receiver Howard Samuels of Rally Capital Advisors to conduct an auction of Clementon Amusement Park including the real estate, rides, and the liquor license, which were offered in its entirety and piecemeal. CRG cataloged and appraised the assets and solicited bidders for the park as a whole or the individual assets.  The auction was held on March 23 and started with a bid for the entire property. That bid was held until all of the individual elements were put up for auction. Since the total of the individual bids did not exceed the amount bid for the entirety, the auction reverted to the initial bidder for $2,370,000 plus a 10 percent buyer’s premium for a total of $2,607,000.

“We’re pleased with this outcome and happy to have played a role in giving this park new life,” said Firestone.