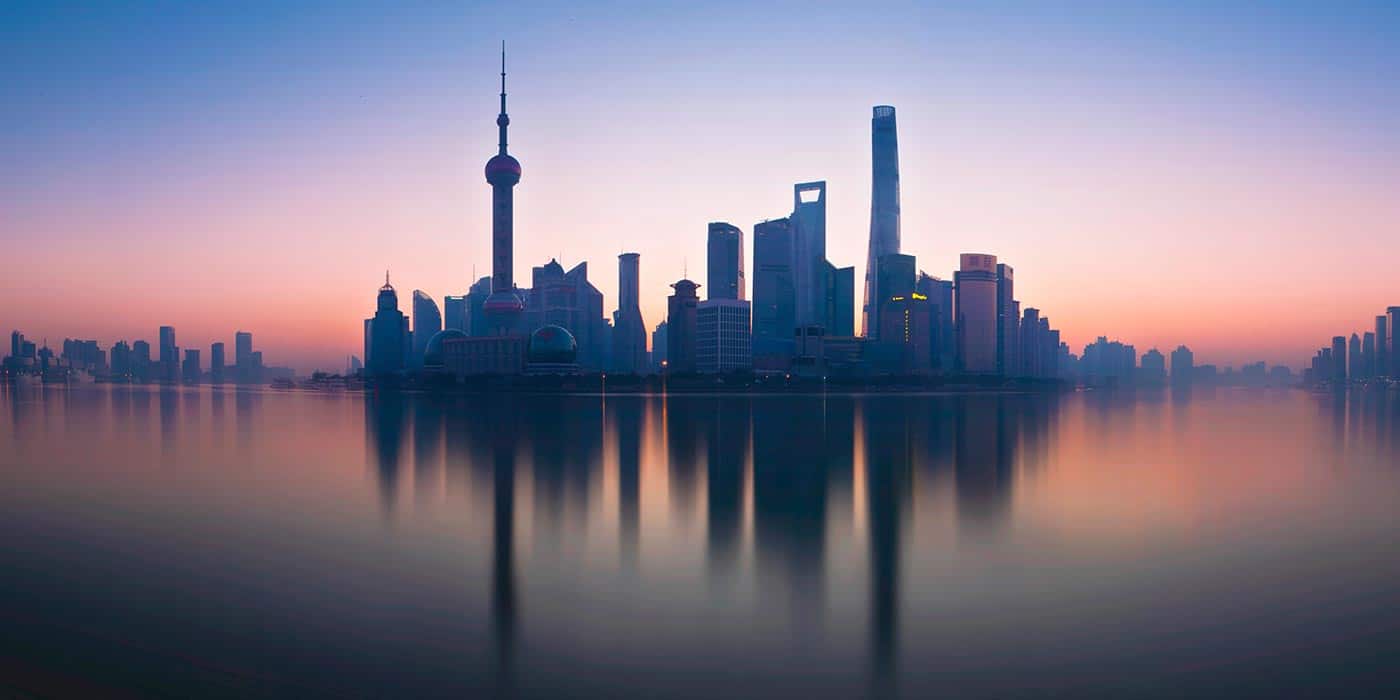 United will operate four weekly nonstop flights with Boeing 777-300ER aircraft from San Francisco to Shanghai on Sunday, Wednesday, Friday, and Saturday. Flights from Shanghai to San Francisco will operate on Sunday, Monday, Tuesday, and Friday. Tickets are available for purchase on united.com and the United mobile app. The resumption of the nonstop flight option eliminates the extra stop in Seoul that is currently in place.

“United continues playing a critical role in keeping people and global supply chains connected to Shanghai and to cities around the world,” said Patrick Quayle, United’s vice president of International Network and Alliances. “We look forward to resuming nonstop service and offering our customers greater convenience and shorter flight times between San Francisco and Shanghai.”