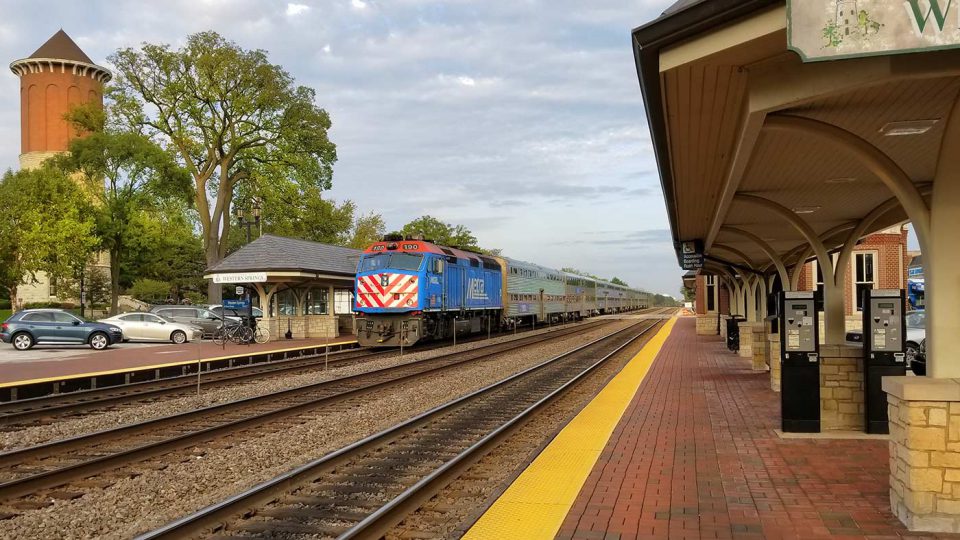 Metra announced that it will not raise fares in 2020, the second year in a row that it has not asked customers to pay more. The agency also announced that thanks to the new state capital program, it will budget $2.6 billion for capital improvements over the next five years, with a priority on railcars, locomotives, stations, bridges and service improvements.

“We are happy to give our customers a double dose of good news this budget season,” said Metra CEO/Executive Director Jim Derwinski. “First, we have been able to keep our operating expenses in check and will not need to raise fares to cover higher operating costs. Second, thanks to Springfield stepping up, we do not need to raise fares for capital needs – in fact, we now have a significant infusion of capital dollars to help us begin to attack our backlog of capital work.”

As it does every year, Metra searched for ways to control or reduce its operating costs to head off the need for a fare increase. This year it identified about $5 million in efficiencies. In addition, it expects to save about $7 million by not filling vacancies and about $9 million by reducing overtime and other miscellaneous expenses.

That means that, preliminarily, Metra expects its overall operating budget to increase by $5 million next year, from $822 million in 2019 to $827 million in 2020. Higher revenues from the regional transportation sales tax, which funds a little more than half of Metra’s operating budget, will cover that $5 million and no fare increase will be needed.

Metra also unveiled a preliminary capital program that includes nearly $2.6 billion in funding over the next five years, a significant increase from recent years thanks to the new state capital program. Metra expects to receive about $215.5 million in each of the next five years from the sale of state bonds, and an additional $73.8 million a year from “Pay Go” funding tied to a higher state fuel tax, for a total of $1.45 billion in new state money. That money will be added to $962 million in expected federal funding, $145.8 million in expected RTA funding and $26 million in Metra fare revenue devoted to capital needs.

A list of specific projects to be funded by the program is still being drafted and will be presented when the capital program is proposed in October. Broadly, however, Metra will prioritize spending on cars and locomotives; stations, including ADA improvements; bridges, including many that are more than 100 years old; and service enhancements.

Chicago, Are You Ready to Eat?

Air Canada To Launch Flights from Toronto to Belgium’s Capital