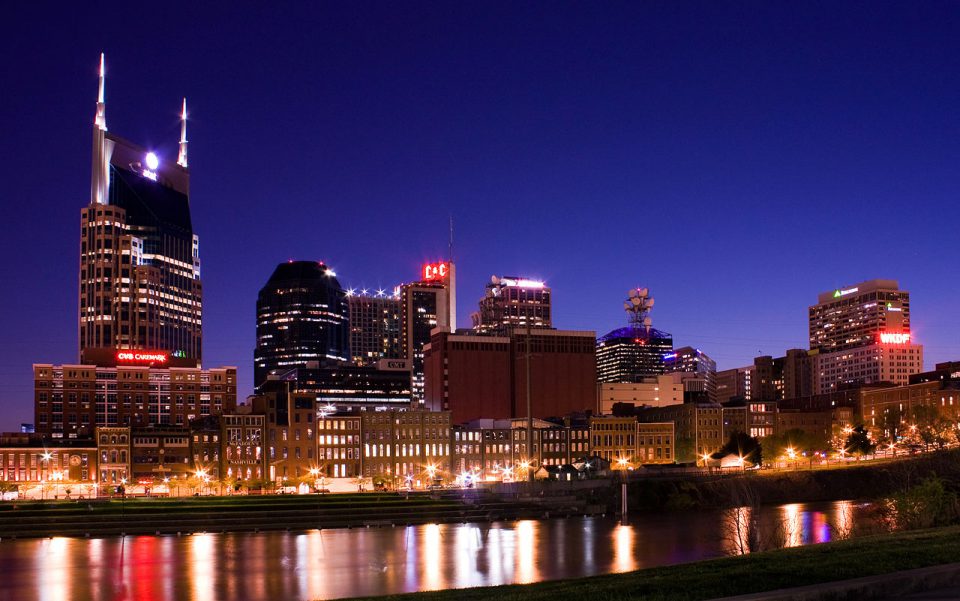 Nashville Restaurant Week is back: Starting today and running through this coming weekend, nearly 60 local restaurants that make up the Nashville Originals—the city’s non-profit independent restaurant association—will offer diners special menus and deals throughout the week.

As an organization, the Originals support local restaurateurs who are committed to sustaining Nashville’s unique dining culture through the belief that the individual creativity of local businesses have helped shape the city’s identity, and helped propel Music City into the national culinary spotlight.

To promote homegrown restaurants and encourage diners to #EatLikeALocal, Originals members host Nashville Restaurant Week twice a year, offering participants the chance to try a chef specialty not normally found on the menu, dine at an upscale establishment for a more affordable price and celebrate Nashville’s local culinary scene through special prix-fixe menus throughout the entire week.

“The support for Nashville Restaurant Week this past January was unbelievable, and we can’t wait to see what the turnout will be for the August event,” said Claire Crowell, president of the Nashville Originals and director of operations of A. Marshall Family Foods, Inc. “We continue to see growth year after year, and I think that’s in part because Nashville understands the importance of rallying around our local restaurants and supporting them as our community grows.

“It’s also a great opportunity for diners to try out a restaurant they’ve never visited before, and to take advantage of special menu items and great deals.”

And because the Originals is made up of loved culinary institutions ranging from casual eateries to fine dining establishments—including new members Americano, Fenwick’s 300, Harvest at Homestead Manor and Noelle— Nashville Restaurant Week offers something for every taste preference and price point.

Midtown Cafe will offer traditional prix-fixe lunch and dinner menus, which feature two or three courses set at price points like $15.15, $20.15 and $30.15 and include an appetizer or salad, entree and dessert, along with wine pairings a la carte. Nashville Restaurant Week diners can enjoy specialties of the Nashville staple such as the lobster bisque, Midtown meatloaf and roasted pork tenderloin.

Other member restaurants will offer meals for two, like The Pineapple Room at Cheekwood which will feature a “party for two” lunch menu with a choice of entree and a drink for $20.15, and other deals like the “pork rind special” at Peg Leg Porker, where diners can add an order of pork rinds to any meal for just $1.00.

Established in 2006 as the city’s non-profit independent restaurant association, the Nashville Originals are locally owned and loved culinary institutions dedicated to increasing the visibility and viability of local restaurants. Together, the Originals support each other as fixtures of the growing culinary community that continues to enjoy national acclaim. For more information, including menu details, visit www.nashvilleoriginals.com. Look for Nashville Restaurant Week photos, updates and more at www.facebook.com/NashvilleOriginals.

Life’s a Picnic at Grand Central in New York City

Los Angeles, are you ready to eat?