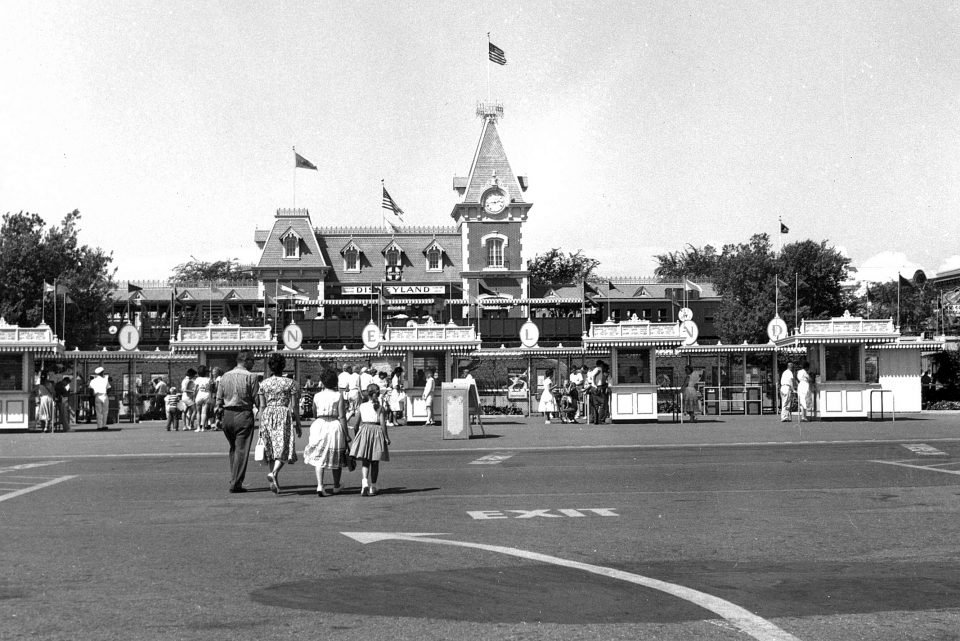 As the evening hours set upon Disneyland, thousands of guests continue to celebrate the park’s 60th anniversary, many of them arriving in the early hours of the day.  On July 17, 1955, when Disneyland opened, Walt Disney welcomed the first guests by saying, “To all who come to this happy place: Welcome. Disneyland is your land.”  For the last 60 years, guests of all ages have enjoyed “The Happiest Place on Earth,” in fact, over 700 million guests have visited Disneyland since it first opened.

While there have been many changes over the years, one thing remains the same, as Walt Disney said, “Disneyland is dedicated to the ideals, the dreams, and the hard facts that have created America, with the hope that it will be a source of joy and inspiration to all the world.”  Throughout the years, attractions have come and gone, ticket prices have changed and technology have evolved, but overall, Disneyland has remained a magical place for all ages.