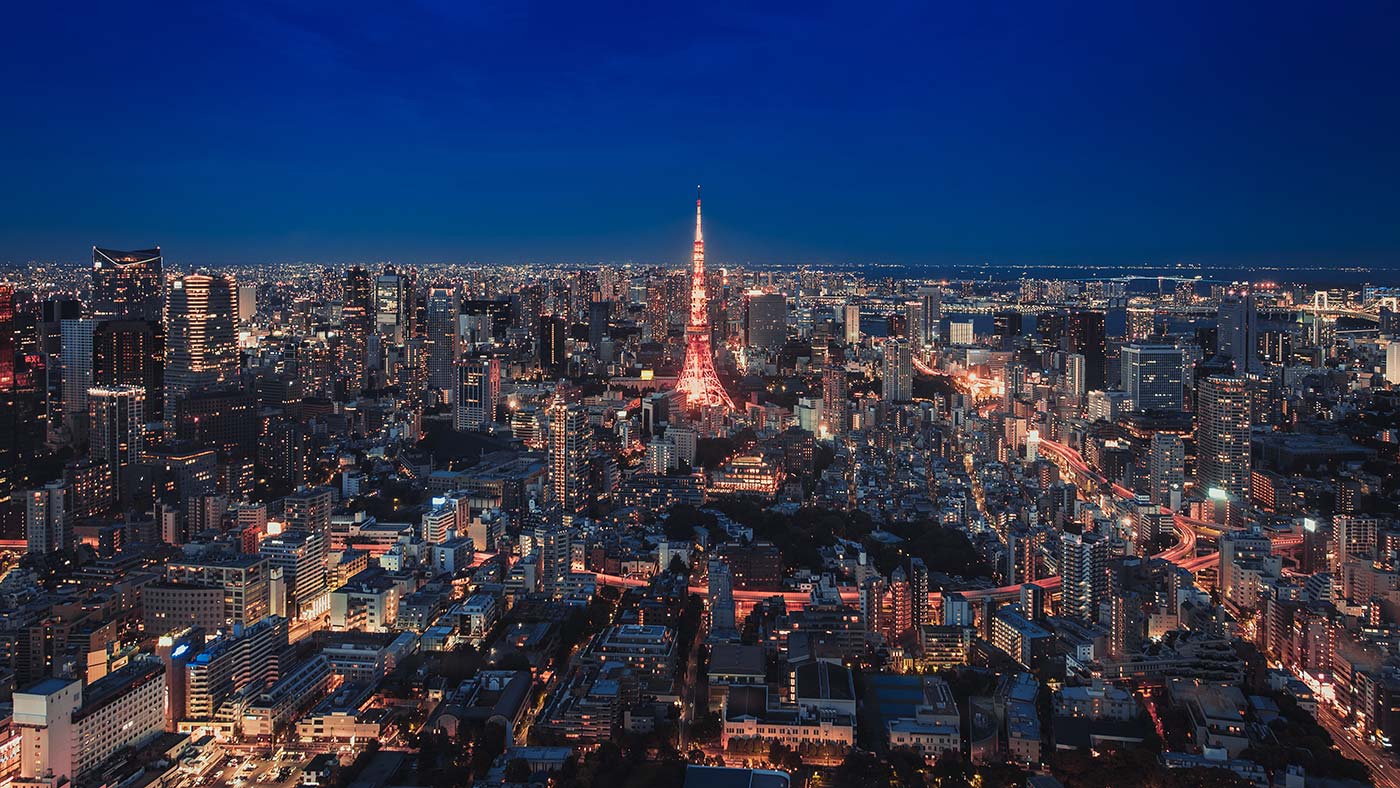 In addition to United’s new Haneda flights, Tokyo’s Narita International airport will continue to be a hub for United with nonstop daily service between Narita and Denver, Guam, Honolulu, Houston, Los Angeles, New York/Newark, and San Francisco. With the start of these new routes, United will no longer serve Narita from its Chicago and Washington D.C. hubs and will shift these flights from Narita to Haneda.

“Our new service to Haneda gives our customers more choice and connections to more than 65 destinations throughout Asia. With service beginning next spring, we look forward to providing convenient service for the Olympic Games Tokyo 2020, and beyond,” said Patrick Quayle, United’s vice president of International Network. “United has offered nonstop service between the U.S. and Japan for more than 40 years and we are excited to expand our Japan network at Tokyo’s Haneda Airport and continue to be the largest U.S. carrier to Japan.”

United commends the efforts of Secretary Elaine Chao, her team at the U.S. Department of Transportation and officials at the U.S. State Department in making additional services at Tokyo Haneda a reality starting spring 2020.

– Aircraft type and flight times are subject to change.

Photo by Freeman Zhou on Unsplash