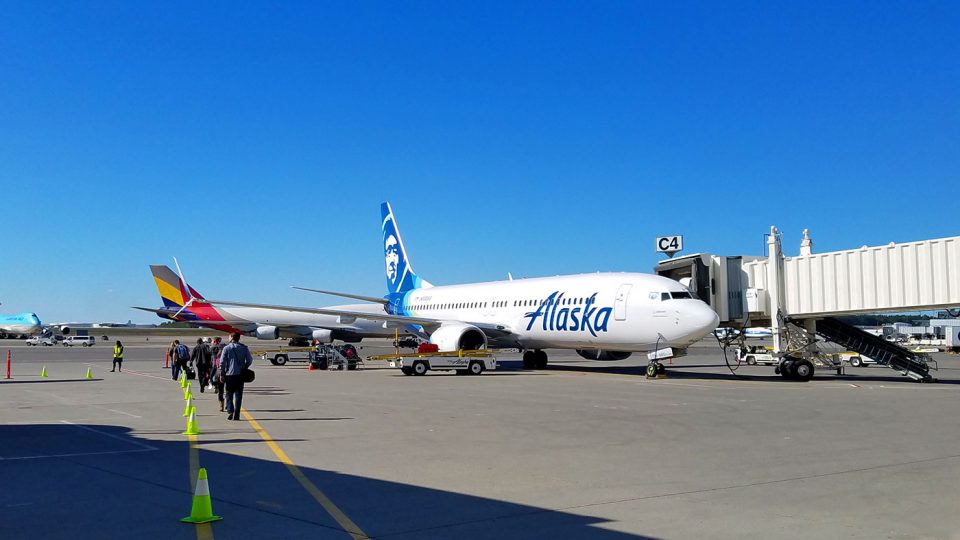 Starting this coming January, Alaska Airlines will add new nonstop service from the Pacific Northwest and the state of Alaska in the north, and from San Francisco, Los Angeles and San Diego in the south. Eight new routes will appeal to both business and leisure travelers.

The new scheduled service will link these destinations:

Alaska is also increasing the frequency of flights between certain markets: