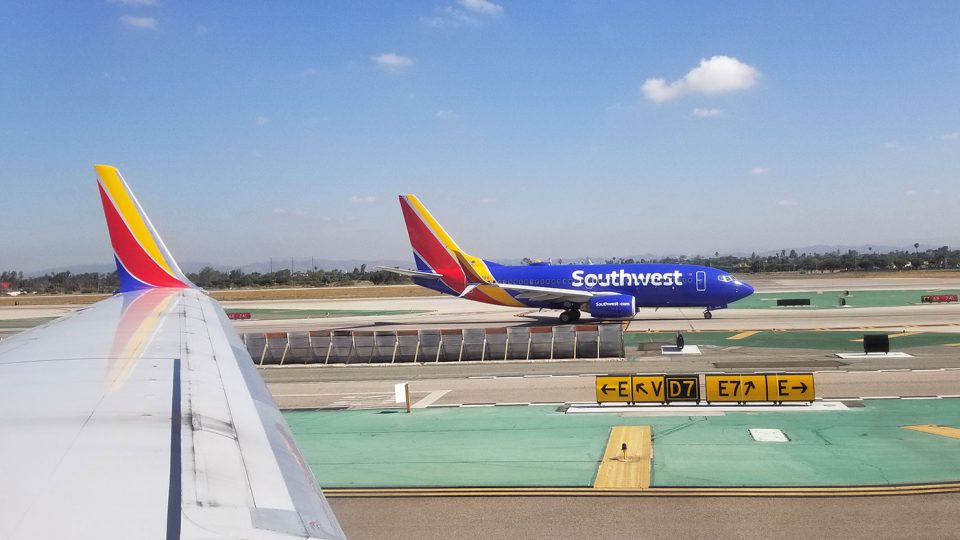 It’s never too early to start planning your summer getaways. Southwest Airlines released its Summer 2020 schedule and along with more flight offerings in general, the carrier is adding new routes as well. Southwest is bringing new service to some of the largest cities across its network including Atlanta, Baltimore, Chicago (Midway), Denver, Houston (Hobby), and Nashville.

Atlanta | Effective June 7, 2020, Southwest will fly seasonal service daily from Atlanta to Charleston, Panama City, and Norfolk. With these new additions, the carrier will operate 135 weekday departures during the summer, the most weekday flights ever offered by Southwest from Atlanta.

Chicago | Southwest is strengthening its position at Chicago Midway by adding flights across routes already served. The summer schedule will see the carrier offering up to 260 flights, an increase of 14 flights.

Denver | The carrier is adding flight frequencies in Denver to give travelers more options. In May, the airline will operate 240 weekday departures before increasing weekday departures to 249 in June, the most flights Southwest has ever operated from Denver.

Houston (Hobby) | Southwest is expanding its international options from Houston with nonstop service seasonally between Houston and Nassau in the Bahamas on Saturdays starting June 13, 2020 (subject to government approval).

This will be the carrier’s second announcement of new international destinations from Houston this year, as it previously announced twice-daily service between Houston and Cozumel will begin on March 7, 2020 (subject to governmental approvals). The carrier is also adding flights on routes already served from Houston to offer 191 weekday departures in summer 2020.

Nashville | In Nashville, the carrier is adding several new destinations with nonstop service on Saturdays seasonally from Nashville to Portland, ME, San Juan, PR, and Portland, OR.

These flights, as well as the carrier’s more than 4,000 daily flights, are now available for sale at Southwest.com.