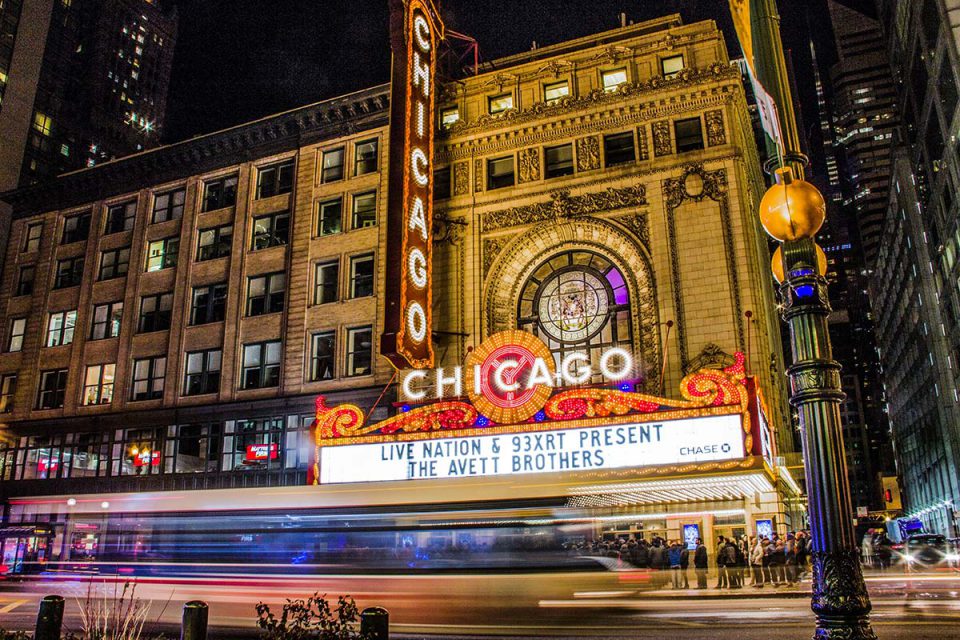 Work is currently underway to bring Southwest to O’Hare, an airport that many seasoned travelers thought was an unlikely choice for the carrier. Adding to the already popular Midway, O’Hare will give Southwest travelers additional options for flights and travel options. Southwest first started serving Chicago Midway in 1985 and today is one of the busiest airports in Southwest’s network. Since first arriving in Chicago in 1985, Southwest has grown into one of the city’s largest employers with more than 4,800 Chicago-based Employees.

In Houston, Southwest intents to return to Houston George Bush Intercontinental Airport (IAH), complementing its substantial operation at Houston Hobby (HOU). Intercontinental served as one of three airports where Southwest operated on its first day in operation, June 18, 1971. The carrier moved to Hobby Airport shortly thereafter though it operated service from both airports between 1980 and 2005. Today, Southwest remains a key employer in the City of Houston, providing nearly 4,000 jobs.

“Southwest owes decades of success to our Employees and Customers who have supported our business in Chicago and Houston,” said Gary Kelly, Chief Executive Officer, and Chairman, Southwest Airlines. “Today’s announcement furthers our commitment to both cities as we add service to share Southwest’s value and Hospitality with more leisure and business travelers.”

Service to both airports is anticipated to begin in the first half of 2021. Additional details, including schedules and fares, will be available soon.