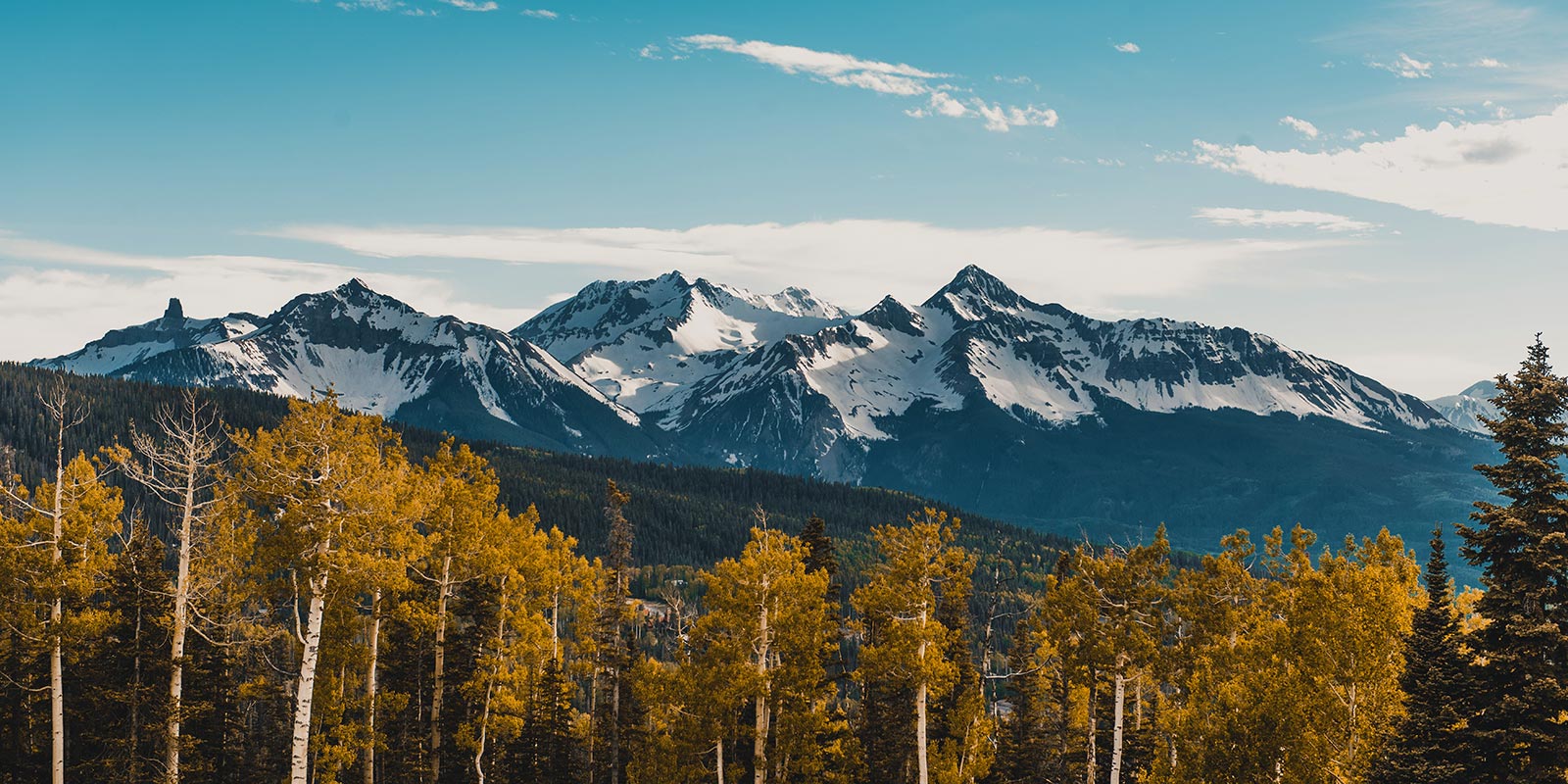 Southwest announced new flights and destinations starting in November and December for the seekers of sun and snow. The carrier is launching year-round flights to Miami and Palm Springs, along with seasonal service to Montrose Regional Airport (Telluride) on the Western Slope of Colorado.

New routes to Miami, Palm Springs, and Montrose (Telluride) are now available on Southwest.com. The number of seats is limited by days of week and market, from the first date of service through March 4, 2021, if booked by 11:59 p.m. Central Daylight Time on October 15, 2020. Blackout dates apply. See full fare rules, terms, and conditions below the listed examples of one-way low fares.

Beginning Saturday, December 19, 2020, and mirroring the flight schedule previously announced for Steamboat Springs (HDN), Southwest will operate new service seasonally through April 5, 2021, between Montrose (Telluride) and Denver (up to three times daily in each direction), and Dallas (Love Field) (once daily on weekends in each direction). Fares as low as $49.00 one-way to Montrose from Denver, and $79.00 one-way to Montrose from Dallas (Love Field).

“Our schedules for these new cities on the Southwest network thoughtfully link them to relevant nonstop destinations that also provide great connections, a comfortable journey with our unmatched flexibility, and our friendly policies,” said Andrew Watterson, Southwest Airlines Chief Commercial Officer & Executive Vice President. “Southwest is stretching into new places to provide for two needs: desired options for our Customers who seek snow or sun, and wide-open spaces to enjoy a break from the unexpected that 2020 brought; and for our Company, critically-needed new business that offsets the diminished demand for travel across other parts of the country.”

All of these flights and the carrier’s entire published schedule of travel options through April 11, 2021, are available to book now at Southwest.com.

Photo of the Week: June 9