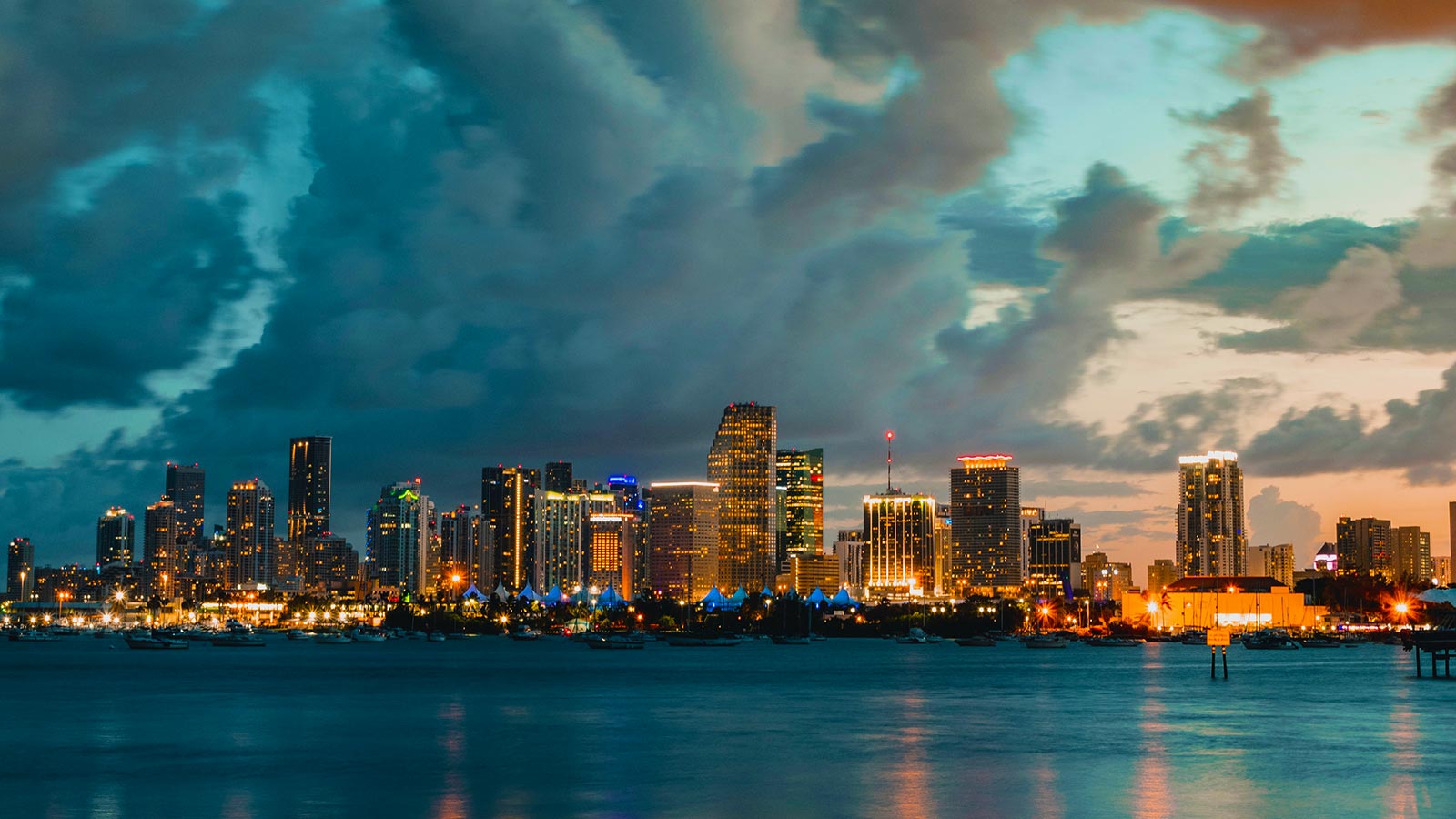 JetBlue announced it will introduce service to four all-new destinations as part of a broader plan to add 24 new nonstop routes in the first half of 2021. Between February and June, JetBlue will touch down for the first time in Miami; Key West, FL.; Guatemala City; and Los Cabos, Mexico. Nine of the 24 routes will serve the four new destinations from JetBlue focus cities, with the remaining 15 markets linking existing JetBlue cities with new nonstop service. All the routes are aimed at immediately generating cash revenue and capturing traffic where the airline anticipates customer demand. Seats on new flights are on sale starting today.

“This year has pushed us to find new ways of operating our business and we’ve adapted at a pace we’ve never seen before, pivoting our network in response to changing customer demand,” said Scott Laurence, head of revenue and planning, JetBlue. “We’re continuing to play offense to bring in cash revenue and support our business recovery. These network additions help fine-tune our geography in ways that make sense in today’s market.”

MIA No Longer MIA on the Route Map

Service between Miami and the Northeast cities will operate throughout the day with convenient departure times in each direction. Flights between Miami and Los Angeles will include JetBlue’s award-winning Mint premium service for the cross-country route.

Miami International Airport is the busiest airport in the U.S. not currently served by JetBlue. New service will further expand JetBlue’s presence in Florida, advance the airline’s focus city growth strategies in the Northeast and on the West Coast and introduce a new, high-demand market to JetBlue’s large customer bases in greater New York City, Boston and Los Angeles. At the same time, Miami service will build on the strengths of the airline’s Fort Lauderdale-Hollywood International Airport (FLL) focus city and service at Palm Beach International Airport (PBI) to reach more customers in South Florida.

“JetBlue’s historic launch into Miami-Dade County with up to 14 daily flights is great news for our families, tourism industry, and business community, as we work to help our economy rebound from the pandemic,” said Miami-Dade County Mayor Daniella Levine Cava.

“I wish JetBlue my deepest thanks and congratulations for making this monumental expansion to MIA, and for their significant investment of flights to the Miami market,” said Lester Sola, MIA Director, and CEO. “Welcoming one of the world’s leading low-cost carriers and busiest airlines to our network is a major landmark event in our airport’s history. Their new daily flights on four popular U.S. routes provide a diverse menu of travel options to our passengers and will generate increased business revenue and job creation in our community.”

Service to the Southernmost Point of the Mainland U.S.

Located right in the City of Key West, just two miles from the main center of town, Key West International Airport conveniently delivers visitors right to the doorstep of all the island has to offer. The airport also serves as an easy gateway to the neighboring Lower Keys and Marathon, which offer their own array of special attractions and picture-perfect backdrops.

Schedule Between Boston and Key West

Guatemala is set to become the 25th country served by JetBlue and advances the airline’s leadership position in Latin America and the Caribbean. With a mix of customers traveling between the U.S. and the Central American city to visit friends and relatives, as well as for leisure, Guatemala City builds on JetBlue’s success in the broader region and supports the airline’s ongoing focus city build out strategy in the Northeast.

Home to nearly a million people, Guatemala City is the most populous urban area in Central America and is the political, cultural, and economic center of Guatemala.

JetBlue initially announced the new route between New York City and Guatemala City in January 2020, but temporarily paused the sale of seats and adjusted the launch schedule in response to changes in global travel demand.

Come Aboard in Los Cabos

Located at the southern tip of Mexico’s Baja California Peninsula where the Pacific meets the Sea of Cortez, Los Cabos is composed by two cities, Cabo San Lucas and San Jose del Cabo – both major tourist destinations and among the most popular in Mexico. San Jose del Cabo welcomes visitors with its laid-back vibe, thriving arts scene and boutique shops, while Cabo San Lucas features a more bustling pace with a large number of restaurants and bars. Los Cabos is home to award-winning resorts and culinary offerings considered some of the finest available anywhere. A growing list of championship golf courses, rejuvenating spas, world-renowned sport fishing tournaments and a variety of activities including scuba diving, snorkeling, kayaking, horseback riding and many more to be discovered.

“We are pleased to be part of the new destinations coming to JetBlue’s route map for 2021, with the addition of two new direct routes to Los Cabos,” said Rodrigo Esponda, Managing Director of the Los Cabos Tourism Board. “We can’t wait to welcome many more visitors to experience our world-class destination.”

JetBlue also announced it will launch 15 new nonstop markets between existing JetBlue cities across its network aimed at immediately generating cash and capturing traffic. Each route plays to JetBlue’s strengths in the airline’s focus cities, in Florida, in Latin America and the Caribbean or on cross-country – or transcontinental – flying. New markets will launch in February and March 2021 and each route will operate daily unless otherwise noted below.

Starting February 11, JetBlue will add new flights from Newark to both Atlanta and Raleigh-Durham. Four new routes will take off from Raleigh-Durham to Austin, Jacksonville, Orlando, and Tampa (TPA). San Francisco will also see a new flight to Austin.

For more details, including fares and schedules, visit jetblue.com.