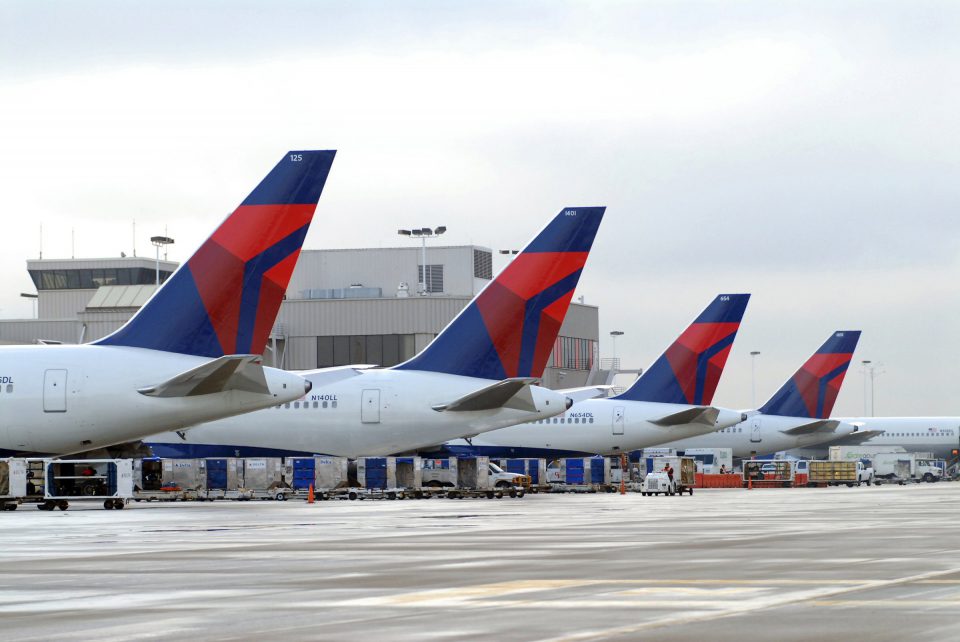 The new routes are the first transfer of operations between the two airlines since the launch of their joint venture earlier this year and will offer more choice and flexibility for both airlines’ customers on these key routes across the Atlantic.

From Sunday, Delta will be flying nonstop from London to California for the first time with one of two daily Heathrow-Los Angeles flights previously operated by Virgin Atlantic. The route is Delta’s seventh nonstop destination between London and the United States. Virgin Atlantic, meanwhile, is operating its first ever flights into the world’s busiest airport, Hartsfield-Jackson Atlanta International, having taken over one of Delta’s three daily services, and is now able to offer more than 100 additional international and domestic connections to its customers at Delta’s hub airport.

“We have a common goal to grow our joint venture network across the trans-Atlantic and provide customers with greater choice.”

Delta and Virgin Atlantic will operate their Los Angeles and Atlanta services at Heathrow Terminal 3. This co-location adds to the New York-JFK, Boston and Seattle joint venture flights, which already operate from Terminal 3. This provides convenient connections and a seamless customer experience for passengers of both airlines, including access to Virgin Atlantic’s award winning Clubhouse for all business class passengers. Both carriers also offer full flat-bed seats with direct aisle access on all business class flights between the U.K and U.S..

“Today marks another exciting step in our partnership with Delta Air Lines. It has been a busy first year for our joint venture and it is already delivering for our customers. From aligned schedules to reciprocal lounge access and the ability for frequent fliers to earn and burn across both carriers, we are showing how a partnership should be operated to benefit passengers,” said Craig Kreeger, Chief Executive of Virgin Atlantic. “Our new flights to Atlanta will give Virgin Atlantic’s customers unprecedented access to 160 points throughout the U.S., Canada, Mexico and the Caribbean and we look forward to adding a second daily service from March 2015 to improve connection convenience even more.”

Virgin Atlantic expects to fly around 160,000 passengers annually to Atlanta and beyond on its new service providing convenient connections to Delta flights across the U.S., Mexico and the Caribbean.  Virgin Atlantic has recently announced plans to add a second daily seasonal flight to Atlanta in summer 2015 as part of a package of investment into North American routes that will see the total number of peak day flights operated by the joint venture at 37 from March.

Delta is one of the largest airlines in California and from Los Angeles customers can transfer onto more than 40 destinations within the U.S., Caribbean and Latin America. Delta’s additional flight complements its existing West Coast route between London Heathrow and Seattle, which launched in March this year.

Since the start of the Delta and Virgin Atlantic trans-Atlantic joint venture, 3.5 million passengers have experienced the benefits of the partnership. The two airlines also have a codeshare agreement in place, maximizing the customer appeal of the joint schedule.  The partnership enables the airlines to offer more flight choices for travellers on both sides of the Atlantic by improving their travel options.

BART’s Fleet of the Future

Uber in London? Highly Unlikely in the Near Future