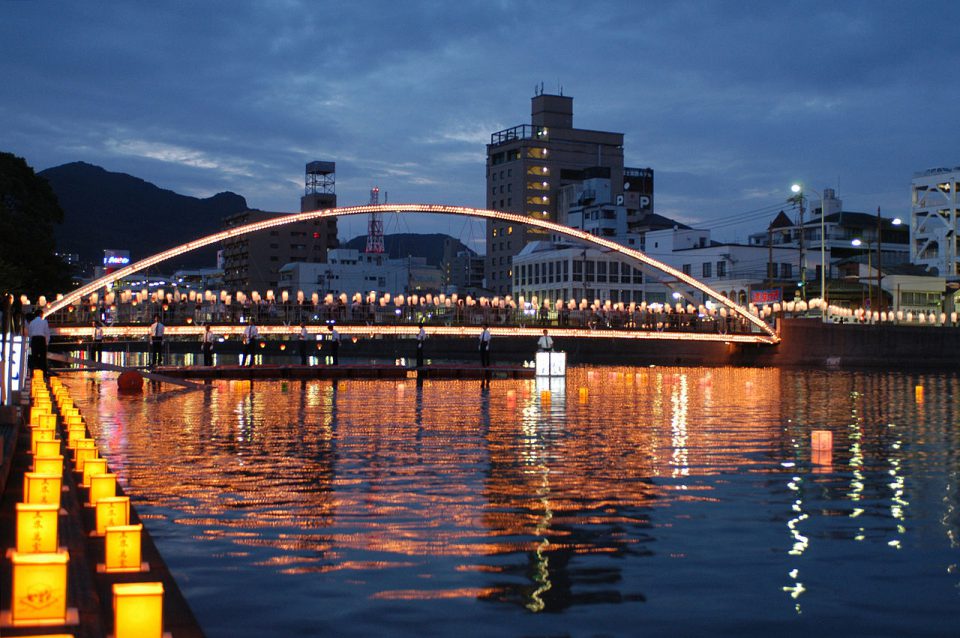 “We are pleased to bring low fares and another new nonstop destination to our guests in Southern California,” said John Kirby, Alaska’s vice president of capacity planning. “With this addition, Alaska will offer 21 peak, daily departures to nine destinations from John Wayne Airport, including Los Cabos and Puerto Vallarta, Mexico.”

“We are excited to work with Alaska Airlines, a great partner that helps connect Albuquerque to great destinations for business and leisure travel,” said Albuquerque Mayor Richard J. Berry. “With today’s announcement, Alaska will now serve three nonstop destinations from the Sunport and we look forward to their continued presence and growth in our great city.”

Alaska started service to Albuquerque from Seattle in 2014. The airline recently announced that it would begin service between Portland, Oregon, and Albuquerque, also starting Aug. 18.

“I am pleased that Alaska Airlines is providing new direct service between Orange County and Albuquerque, New Mexico,” said Michelle Steel, Chairwoman, Orange County Board of Supervisors. “This additional service will allow travelers to enjoy the unique culture, scenery and tourism that both destinations have to offer.”

Flights will be operated by Horizon Air with 76-seat E175 jets, which feature 12 seats in first class, 12 seats in premium class and 52 seats in the main cabin. The E175 boasts cabin dimensions on par with a narrow-body jet.

Chicago, Get Ready to Eat! Restaurant Week is Back!