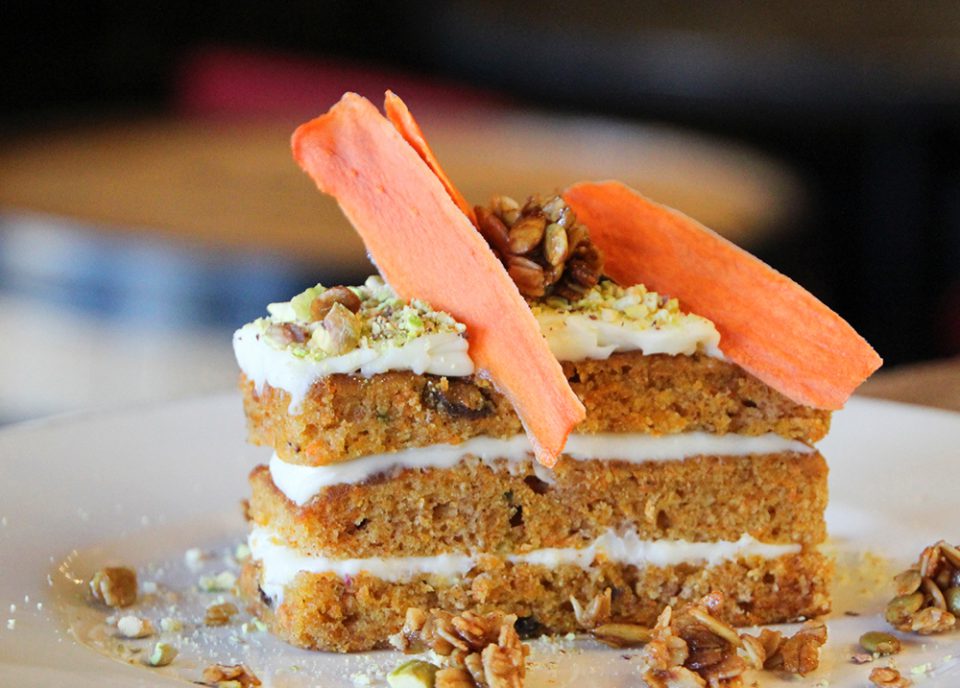 Just in time for the holidays, tickets to the Winterlicious 2016 Culinary Event Series are now on sale. Presented by Interac Association and produced by the City of Toronto, Winterlicious – Toronto’s favourite culinary celebration – returns on January 29 and runs through February 11.

“The Winterlicious and Summerlicious programs were recently ranked in the top three all-time favourite festivals, fairs and events in Field Day’s fourth annual Toronto entertainment survey,” said Councillor Michael Thompson, Chair of the City’s Economic Development Committee. “The event’s outstanding success is based on our strong partnerships with restaurants and corporate partners, and the enthusiasm of the public and visitors to our city.”

“Winterlicious is one of the most anticipated gastronomical experiences of the season and we are delighted to return as Presenting Sponsor,” said Caroline Hubberstey, Head of External Affairs, Interac Association. “When diners choose to pay for their meals with INTERAC Debit, they are choosing a payment method that is secure, convenient and one of the lowest cost options for merchants.”

The 2016 Culinary Event Series features 11 one-of-a-kind cooking and dining experiences hosted by some of Toronto’s top restaurants and chefs.

2016 Prix Fixe Promotion
From January 29 through February 11, more than 200 restaurants citywide are participating in the Winterlicious Prix Fixe Promotion. Three-course prix fixe lunch menus are priced at $18.00, $23.00 and $28.00, and dinner menus are priced at $25.00, $35.00 and $45.00. Restaurants will be taking reservations for the prix fixe promotion starting on January 14, 2016. Reservations are strongly recommended and can be made directly with the participating dining establishments.

ESKA Natural Spring Water continues as the official water sponsor of the event, featuring both still and sparking water at select restaurants.

More information about the culinary events and a complete list of participating restaurants is available at toronto.ca/winterlicious.