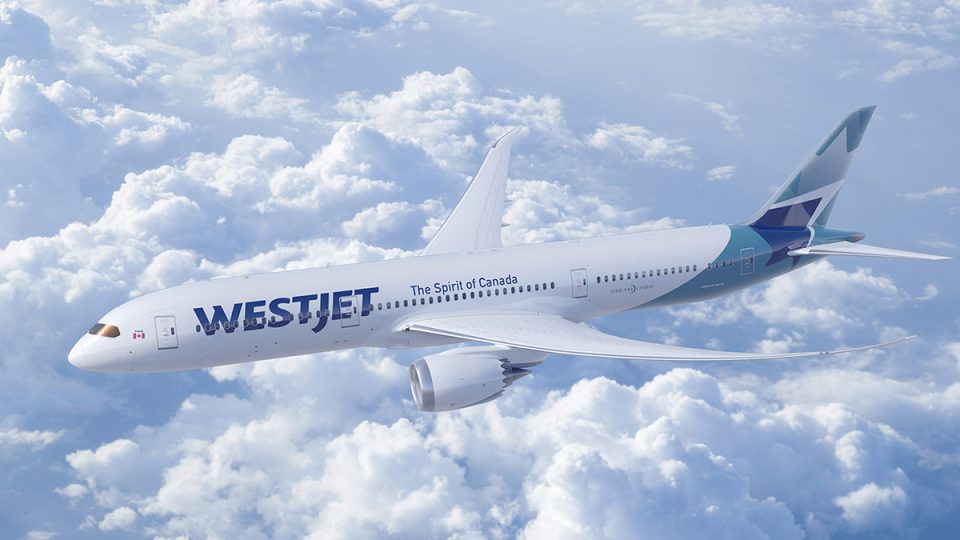 “The London market has quickly become an important one for us with service from six cities across Canada. It is no accident that the first transatlantic flight on the Dreamliner is to our largest international market, from our largest hub and home in Calgary,” said Arved von zur Muehlen, WestJet Chief Commercial Officer.

“The three years since WestJet’s inaugural flight from Gatwick have been a real success story, with thousands of business and leisure passengers enjoying the vital low-cost connections between the UK and Canada that these services have provided,” said Guy Stephenson, Gatwick Airport Chief Commercial Officer. “WestJet’s presence at Gatwick continues to grow, and it’s very exciting for us to be supporting the airline as it moves into this important new era. The launch of the 787 Dreamliner will offer around 24,000 more Gatwick-Calgary seats per year on the same number of aircraft, and its highly fuel-efficient engines will also help us in our ongoing mission to become the UK’s most sustainable airport.”

“As this first Boeing 787 Dreamliner takes flight for London-Gatwick, WestJet embarks on a new era of international service for the airline,” said Bob Sartor, President and CEO, Calgary Airport Authority. “We’re proud that WestJet’s story took off at YYC, and we’re here to support the airline going forward as more destinations are added.”

On May 17, WestJet will launch its inaugural direct Dreamliner flight between Calgary to Paris with its final transatlantic flight between Calgary and Dublin on June 1. WestJet is Calgary’s largest airline, and by June 2019, will offer flights to 68 non-stop destinations with over 1,000 flights per week from YYC.

The “Golden Age” of the Jet Era Returns to NYC