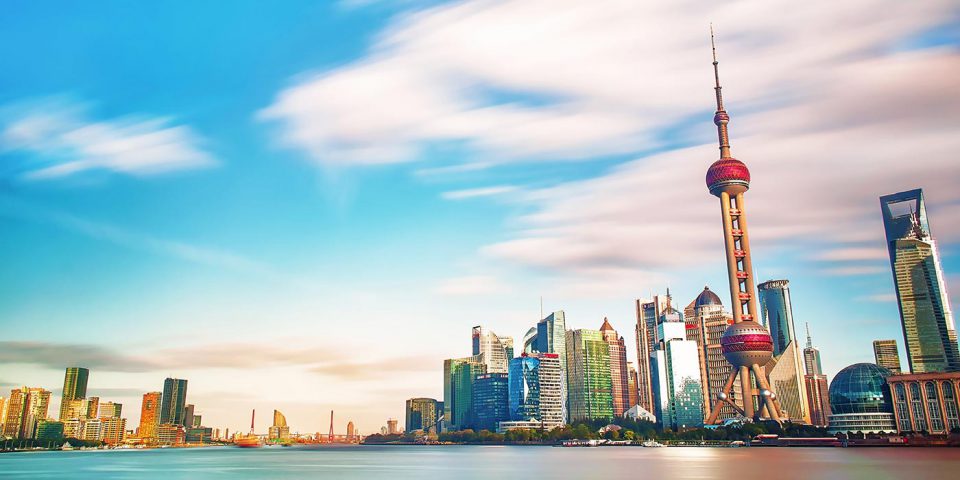 “United’s service to mainland China has been a point of pride for our employees and customers for more than 30 years,” said Patrick Quayle, United’s vice president of International Network and Alliances. “Resuming service to Shanghai from the United States is a significant step in rebuilding our international network.”

Also in July, across the Pacific, United will also reinstate service between Chicago and Tokyo with the addition of new service to Tokyo’s Haneda Airport. Additionally, United will resume service to Seoul; restart service to Hong Kong, and will fly to Singapore via a stop in Hong Kong.

United has implemented numerous health protocols at this time to ensure the safety of the traveling public and employees. Included within these measures is requiring all travelers and crew members to wear face coverings, implementing touchless baggage check-in at over 200 airports, and enhancing cabin sanitization.

For more details on all the ways United is helping keep customers safe during their journey, please visit united.com/cleanplus.

Photo by zhang kaiyv from Pexels