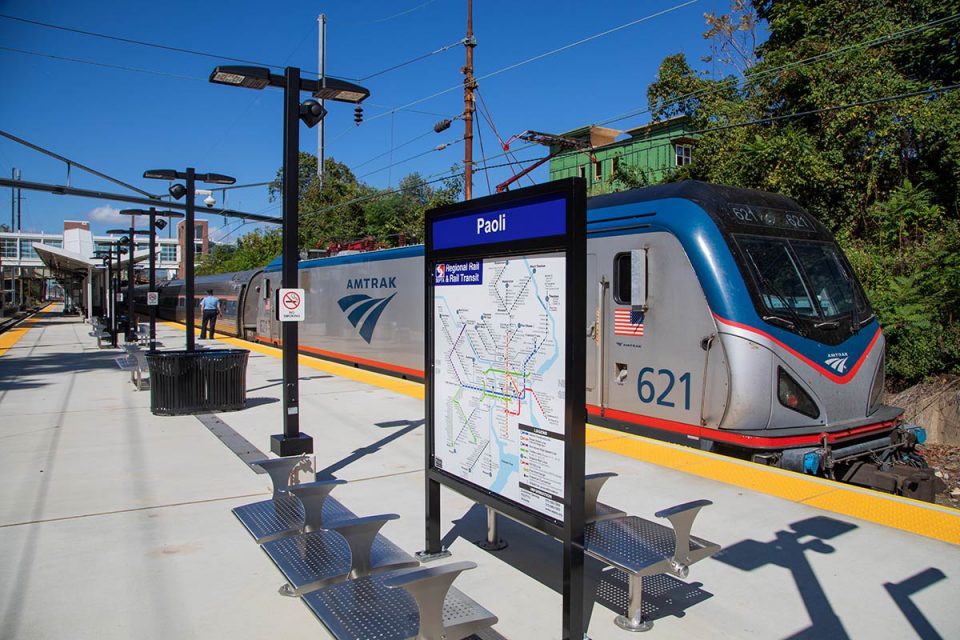 Beginning Monday, July 6, in coordination with state partners at the Pennsylvania Department of Transportation, Amtrak is partially restoring full-length Keystone Service (New York – Philadelphia – Harrisburg) with one roundtrip between Harrisburg and New York in response to anticipated increased demand. Keystone Service train 640 will operate through to New York and train 653 will originate in New York and operate through to Harrisburg.

Mall of America Kicks Off the Holiday Season with 8...

The Empire State Building’s Holiday Experience Will Take You to...