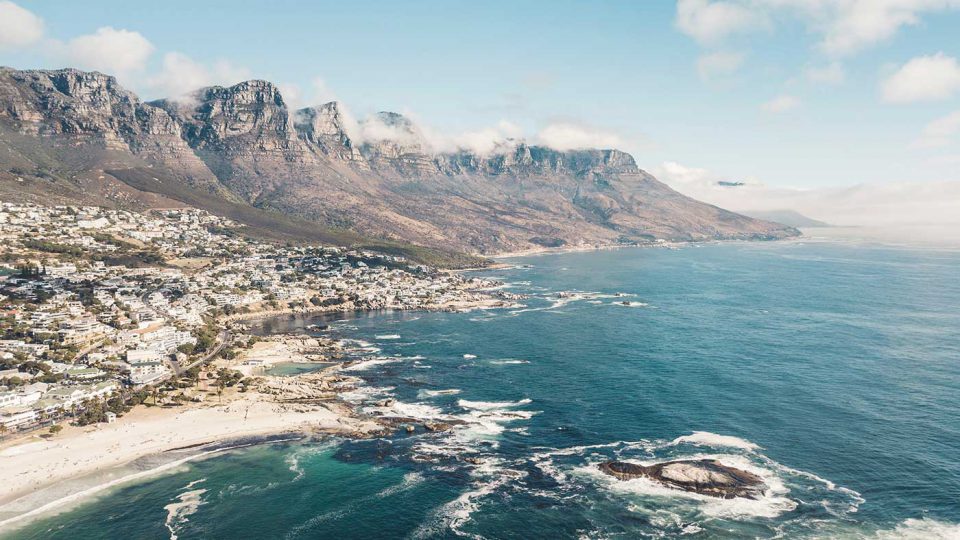 “We are always looking at ways to expand our industry-leading international route network to offer our customers more convenient options. We’re thrilled to announce the addition of Africa to our global route offering,” said Patrick Quayle, United’s vice president of International Network. “This new flight will provide customers with the only nonstop service between the United States and Cape Town.”

Cape Town is the oldest city in South Africa and the country’s center of trade and commerce. Located at the shore of Table Bay, the city is home to some of the most popular attractions in South Africa including Table Mountain, Kirstenbosch Botanical Gardens and the Victoria and Alfred Waterfront. Travelers to South Africa often begin their African journey in Cape Town before touring the Cape Winelands, viewing the African penguins at Boulder Beach or traveling beyond Cape Town to explore South Africa’s natural beauty including its many national parks, game reserves and beautiful coastlines and beaches of the KwaZulu-Natal and Western Cape provinces.

Photo by John O’Nolan on Unsplash

From the Big Apple and Beantown to Big Ben, JetBlue is adding London service starting in 2021