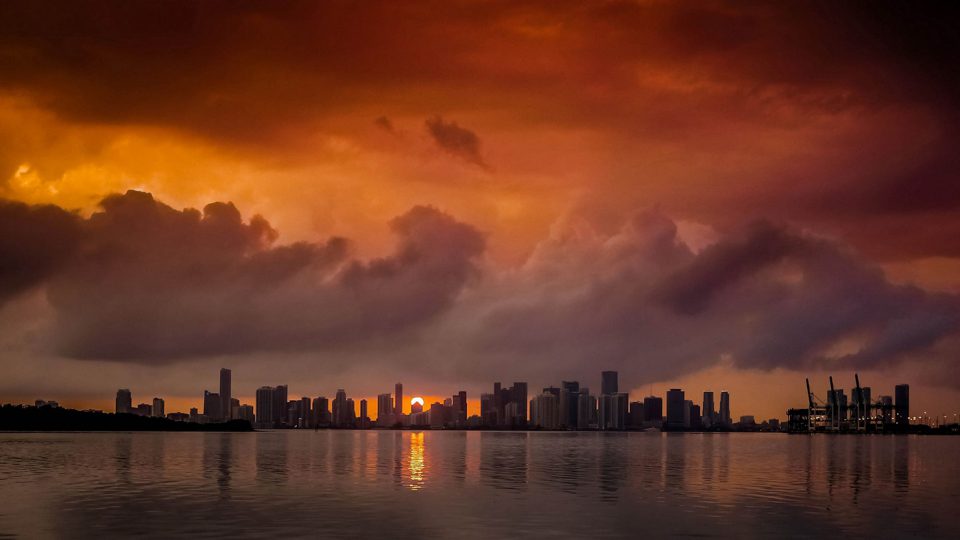 United Airlines is offering football fans across the United States more options to get to Miami for the Big Game. United is offering fans more than 5,600 seats through 29 additional nonstop flights to Miami from its seven U.S. hubs including Los Angeles and seven special point-to-point flights between Kansas City and Miami. Tickets are now available for purchase on united.com.

“This year we’re offering football fans from every corner of the country more opportunities than ever to get to Miami for the Big Game including extra flights between San Francisco and Miami and new service between Kansas City and Miami,” said Ankit Gupta, United’s vice president of Domestic Network Planning. “In addition to our expanded network to Miami for the game, travelers can easily get to Miami via United’s 25 daily flights to Fort Lauderdale’s Hollywood International Airport from Chicago, Denver, Houston, New York/Newark, San Francisco, Washington Dulles, and Cleveland.”