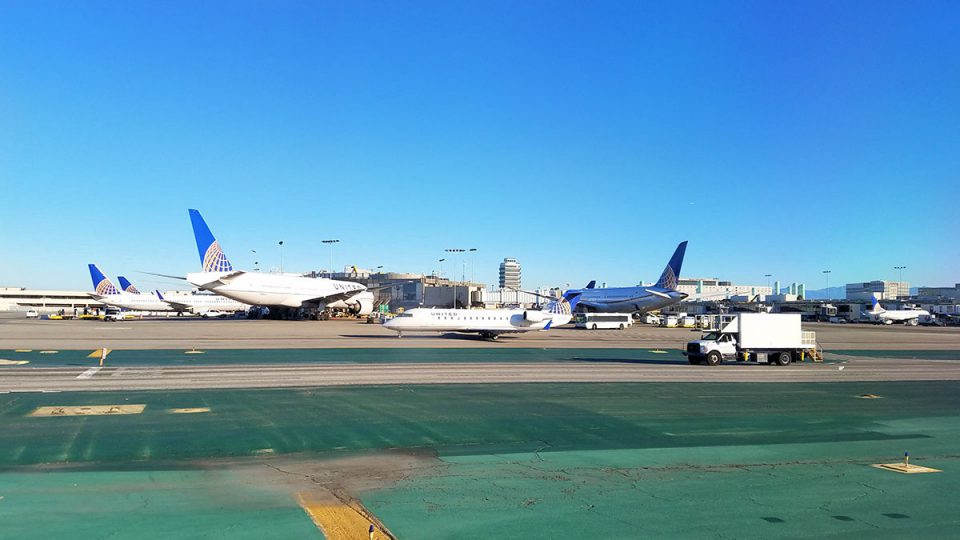 “We are focused on giving our customers more reasons to choose to fly United Airlines,” said Ankit Gupta, United’s vice president of Domestic Network Planning and Scheduling. “With nearly 100 new routes announced this year, we continue to deliver on our commitment to build a global network with destinations where our customers want to fly.”

Located on the eastern shores of Lake Michigan, picturesque Traverse City is an ideal destination for a summer vacation. In fact, fans of the National Cherry Blossom Festival in Washington can follow up with a trip to Traverse City, home of the annual week-long National Cherry Festival in July. United customers traveling between Washington, D.C. and Traverse City will enjoy the area’s freshwater beaches, vineyards and nearby national forest and state park.