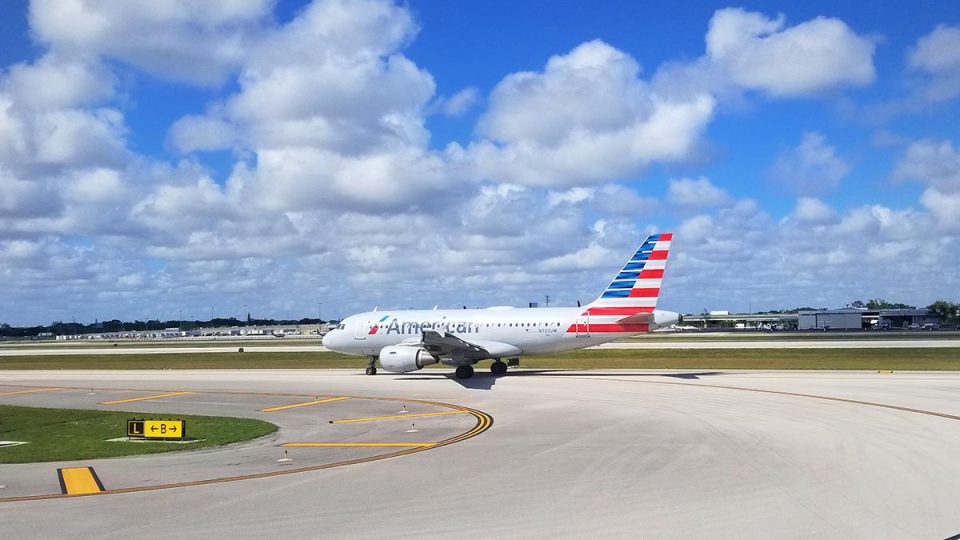 This week, across its network, American Airlines is launching 28 flights, with more opportunities for travel throughout the U.S., the Caribbean and South America. With the launch of 12 flights to the Caribbean — including The Bahamas; Aruba; and Grand Cayman — five flights to Miami, and two new ways get to Sarasota, Florida (SRQ), American is offering several reasons to trade in snow for sand. American also recently revealed 18 new domestic and Canadian routes beginning next summer in addition to previously announced seasonal service to Europe, including new destinations Bologna, Italy (BLQ); Dubrovnik, Croatia (DBV); and Berlin, Germany (TXL). The airline is also introducing a sixth destination in Cuba with service to Antonio Maceo International Airport (SCU) in Santiago de Cuba beginning in May, followed by new service to Durango International Airport (DGO) in Mexico in June. All of these routes and more are available for purchase now at aa.com.

JetBlue Takes Off for Steamboat Springs

Amtrak Flash Sale: Tickets Start at $19 in the Northeast