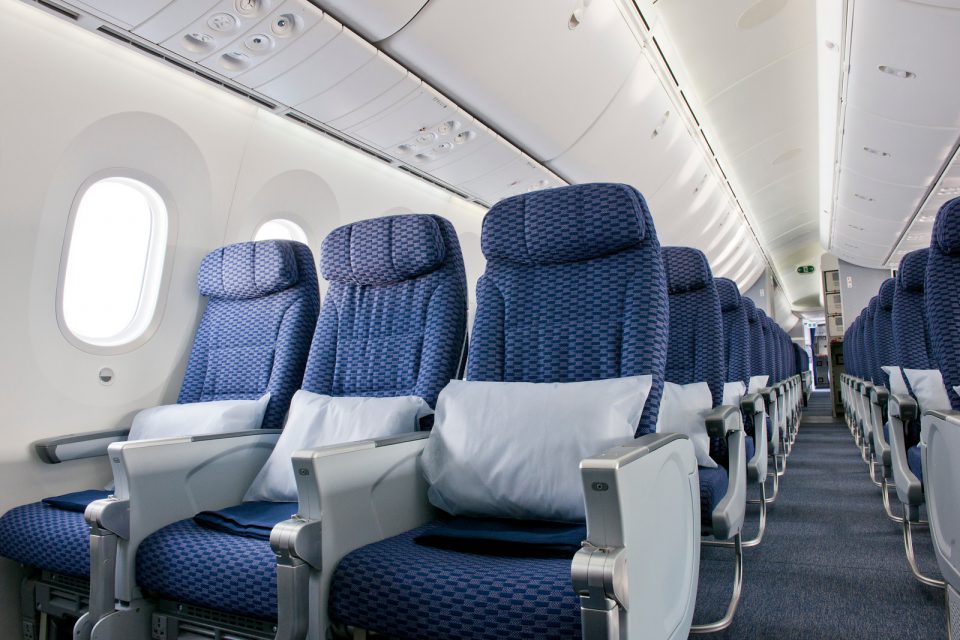 “Every day in San Francisco we proudly welcome more than 30,000 customers aboard United Airlines and today’s announcement demonstrates our commitment to being the Bay Area’s leading U.S. airline,” said Mike Hanna, United’s vice president of its San Francisco International Airport hub. “These additional flights and larger aircraft to new cities and those already part of our network will offer customers even more convenient flight options and easy connections to popular destinations around the U.S. and Canada.”

LARGER AIRCRAFT ON DAILY SERVICE BETWEEN SAN FRANCISCO AND 10 CITIES

United has approximately 300 daily departures to nearly 100 destinations from San Francisco, more than any other carrier in the Bay Area.

Earlier this year, United announced new service to 31 destinations across the U.S. and Europe, including new seasonal service between San Francisco and Germany. Starting May 24, for the first time ever, United will launch nonstop, seasonal service between San Francisco and Munich (MUC). The route will be operated with one of the most advanced passenger airplanes, the Boeing 787 Dreamliner, which delivers unprecedented operating efficiency, comfort and lower emissions.

Virgin America Has Your Ticket to Paradise: New Flights to Maui