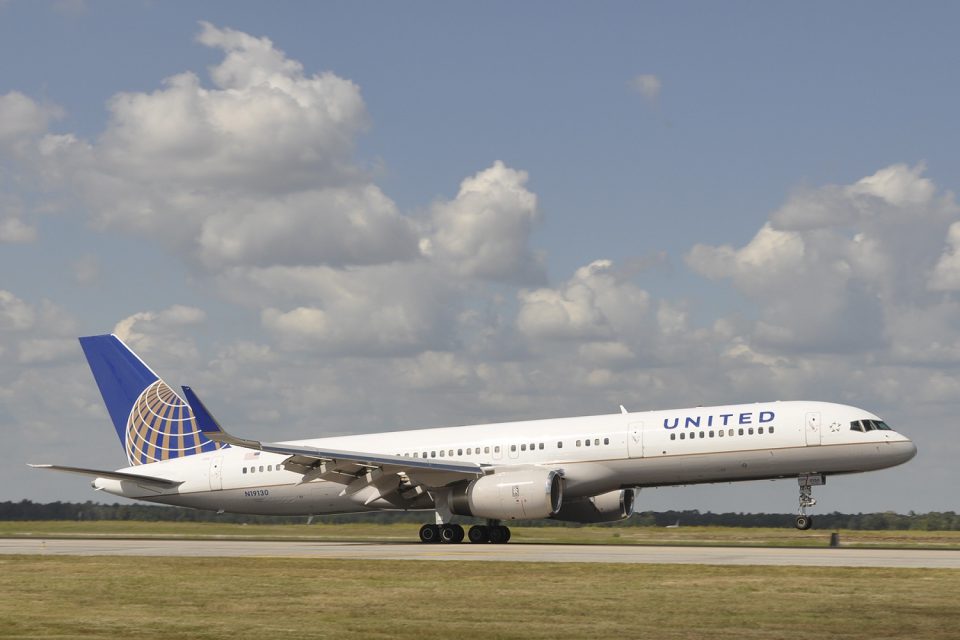 United Airlines announced it is adding more ways for football fans to get to Minneapolis for the Big Game on Sunday, February 4, 2018. In addition to United’s 26 daily flights from its U.S. hubs to Minneapolis, United is offering customers 16 additional flights, including special nonstop service from Boston; Providence, Rhode Island; and Philadelphia. The flights are now available for purchase on united.com.

In addition to the airline’s 26 daily flights between its hubs and Minneapolis, United adds special flights from Boston; Providence, Rhode Island; and Philadelphia.

“We want United Airlines to be the first choice for football fans planning their travel to Minneapolis,” said Grant Whitney, United’s vice president of domestic network planning. “In addition to our regular daily nonstop service, we’re making it easier for all of our customers to get to the game while also bolstering service from our hubs.”

United is adding the following nonstop flights to Minneapolis: