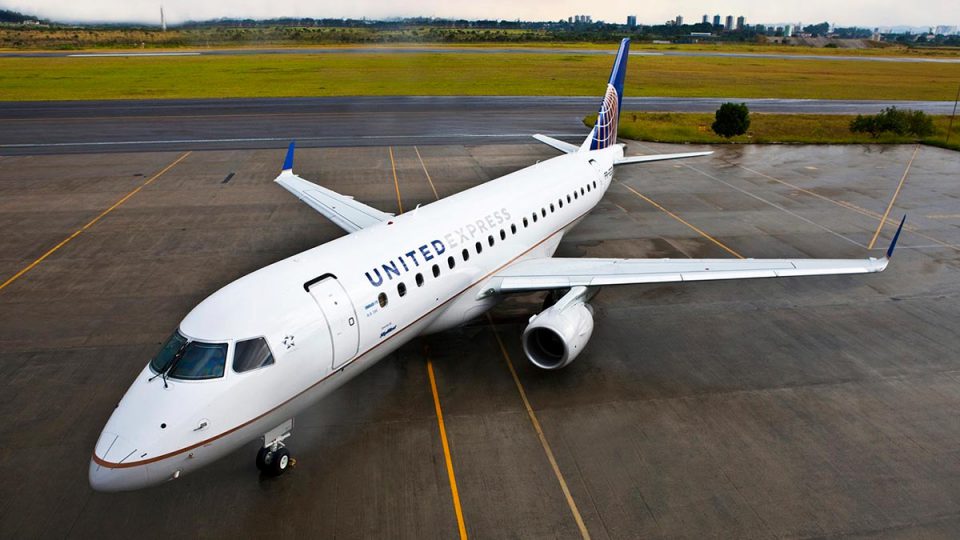 “We are excited to offer our Seattle and Northwest Washington area travelers new opportunities to easily access our hubs in Denver and San Francisco,” said Ankit Gupta, United’s vice president of Domestic Network Planning. “With United’s six daily flights from Paine Field beginning this spring, our new service will conveniently connect customers from the Northern Seattle, Snohomish and Northern King County areas to the world’s largest business and leisure destinations with just one stop.”

“We are excited about the business and travel opportunities that will come with United’s service at Paine Field,” said Dave Somers, Snohomish County Executive. “Snohomish County is proud to be part of this very exciting story in commercial aviation.”

“United’s new service at Everett will allow customers to get on a United plane in Everett and easily connect to hundreds of destinations around the world while enjoying United’s world class service,” said Brett Smith, Propeller Airport’s CEO.

From Paine to United’s Hubs

For more information, visit united.com. Flight information and schedules are subject to change prior to the launch of the new routes.

Disneyland After Dark Returns in 2019