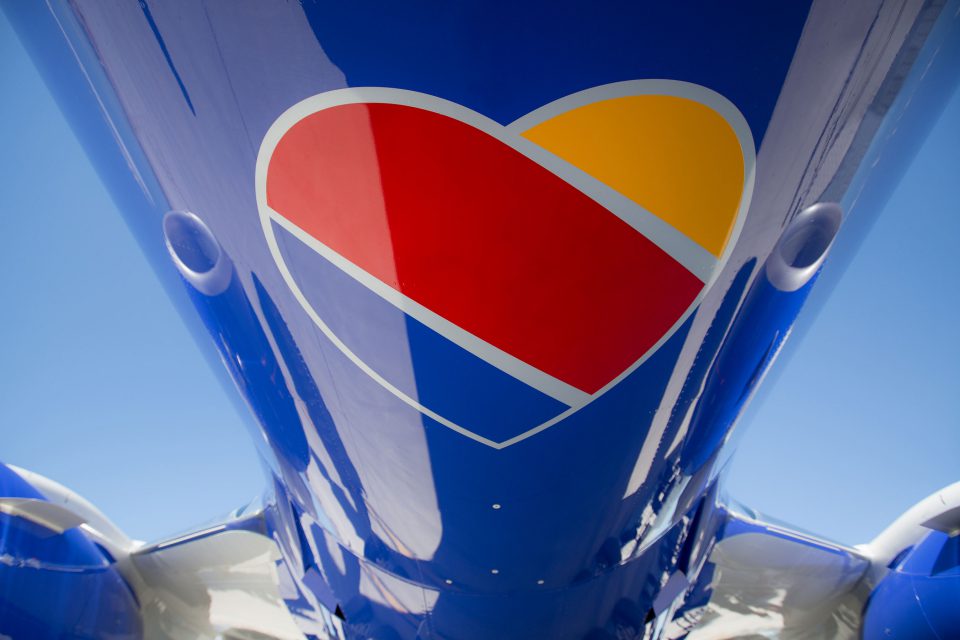 Southwest Airlines confirmed its interest and application to bring more low-fare service to Greater Los Angeles by adding new Southwest® service in 2016 at Long Beach Airport. Working with the City of Long Beach, the carrier this week formally applied for slot authority to offer new service, subject to requisite approvals. Southwest’s operation at Long Beach would be an addition to the carrier’s greater Los Angeles presence at Los Angeles (LAX), Burbank, Orange County/Santa Ana, and Ontario.

“Long Beach would make it five for five in greater L.A. for Southwest and would give us another service point to fulfill our promise to connect our California Customers not only to what’s important, but also to where is important in planning business, vacation, or personal travel plans,” said Gary Kelly, Southwest’s Chairman, President, & CEO, standing before an Employee rally in Las Vegas. “Nobody can match the value you all bring to air travel with our world-famous hospitality, and no one can offer California what we do on a daily basis, especially with the attractive addition of our low-fare service at Long Beach.”

Southwest offers more daily departures from California airports than any other airline, 160 of which are intrastate flights landing within the state, connecting 19 unique California city-pair combinations as of summer 2016. Southwest’s California airports will offer a combined peak weekday schedule of 678 departures to destinations across the United States, Mexico, and Liberia, Costa Rica (subject to foreign government approval). Southwest not only carries more Californians within the state each day, the airline brings more air travelers to and from California daily than any other carrier, according to the most recent statistics reported by the U.S. Department of Transportation.

Discover Switzerland At A Discount With Rail Europe