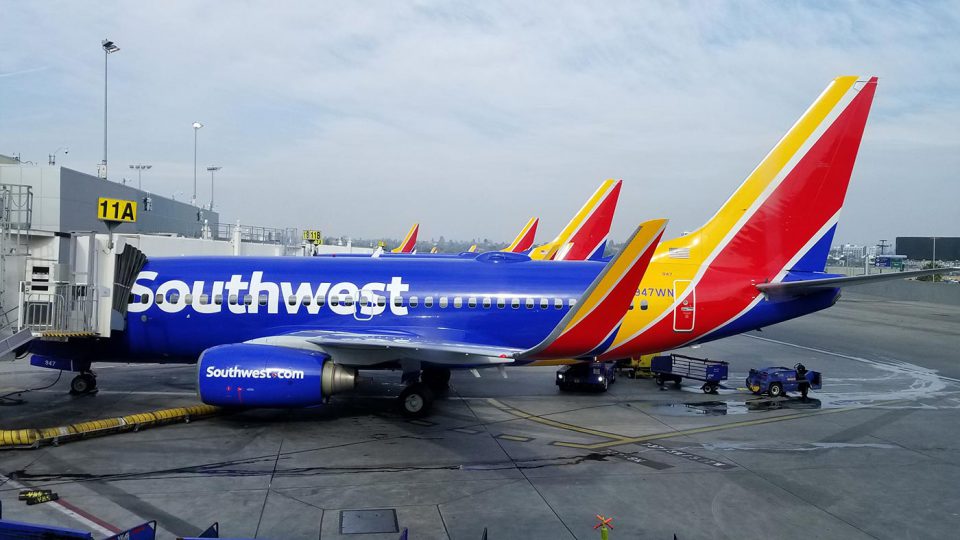 Today, Southwest launched a three-day sale offering low fares for winter travel. One-way fares start at $49.00 one way for selected domestic destinations like Las Vegas to San Diego. The sale runs through October 3, 2019, 11:59 p.m. in the respective time zone of the originating city. Seats and days are limited. Blackout dates apply. See full fare rules and terms and conditions below.

Seats and days are limited. See full fare rules and full terms and conditions below. To see the full list of available cities and prices, and to take advantage of Southwest’s fare sale, visit Southwest.com.