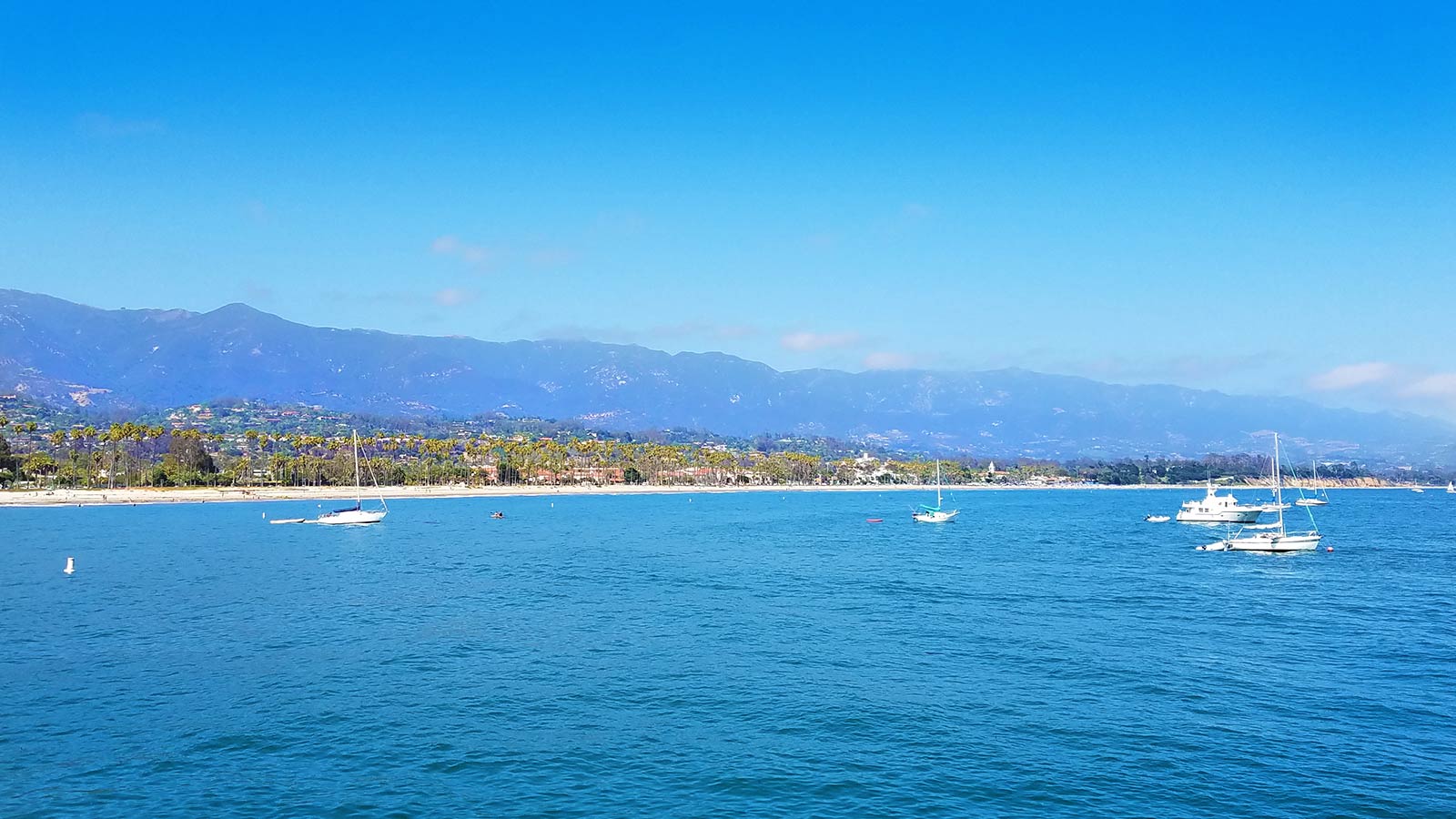 In 2017, Southwest added Long Beach to its system map. At that time, JetBlue was the major carrier in Long Beach, and Southwest started out easy with just a few routes. Fast forward to the end of 2020 with JetBlue leaving Long Beach and Southwest expanding again to soon include five more routes from Long Beach. In 2020, Palm Springs was added to the map with service from three destinations.

“We’re boldly launching this eagerly anticipated new year by doubling-down on our consistent commitment to California to offer our value and flexibility to now 13 airports in the state,” said Andrew Watterson, Southwest Airlines Executive Vice President & Chief Commercial Officer. “Not only does Southwest Airlines celebrate 50 years of service in 2021, we’re gratefully acknowledging the support of Californians who have made us the largest air carrier of fliers traveling nonstop to, from, and within The Golden State for 20 consecutive years.”

The number of seats, days, and markets for these fares are limited. See a full list of fares, fare rules, and terms and conditions below and at Southwest.com.