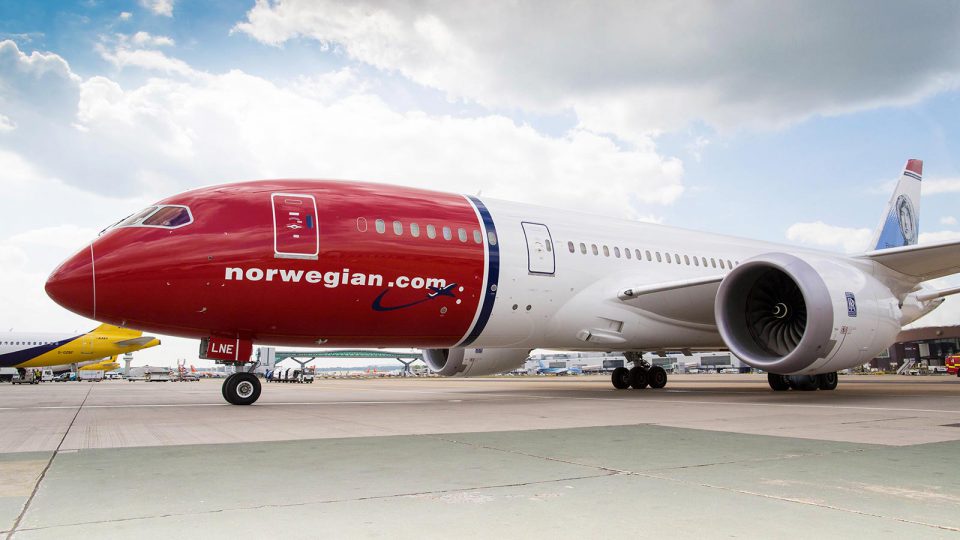 Since it’s first long-distance routes were launched, Norwegian has been known for its low-cost international flights to points throughout the world. The ala-carte style of ticketing, onboard flight options, and destinations offered served many traveler’s needs. However, when international air traffic pretty much ground to a halt because of the pandemic, carriers like Norwegian felt the effects almost immediately.

First, the carrier announced flight reductions, followed by route suspensions. With reduced passenger traffic, the company was forced into bankruptcy protection in an effort to restructure and exit to ensure the company could survive. Today, the company announced its exit strategy, which includes focusing on and building an even stronger European presence, but that also means flights to the United States are no longer. The airline will continue to meet its customers’ needs by offering competitive fares across a broad range of domestic routes in Norway, across the Nordics, and to key European destinations.

“Our short-haul network has always been the backbone of Norwegian and will form the basis of a future resilient business model,” said Jacob Schram, CEO of Norwegian.

“I am pleased to present a robust business plan today, which will provide a new start for the company. By focusing our operation on a short-haul network, we aim to attract existing and new investors, serve our customers and support the wider infrastructure and travel industry in Norway and across the Nordics and Europe,” said Schram.

Norwegian will build upon its short-haul European network that currently includes 50 narrow-body aircraft that the company plans on increasing to 70 in 2022. Not included in the restructuring plan is the continued use of the long-distance Boeing 787 Dreamliner fleet. Long-haul operations are not viable to the company and are not expected to return in the future. Norwegian stated that “[it] will continue to assess profitable opportunities as the world adapts and recovers from the impact of COVID-19.”

“Our focus is to rebuild a strong, profitable Norwegian so that we can safeguard as many jobs as possible. We do not expect customer demand in the long haul sector to recover in the near future, and our focus will be on developing our short-haul network as we emerge from the reorganization process, said Schram.

SFO Welcomes Alitalia Nonstop Service from SFO to Rome in 2020