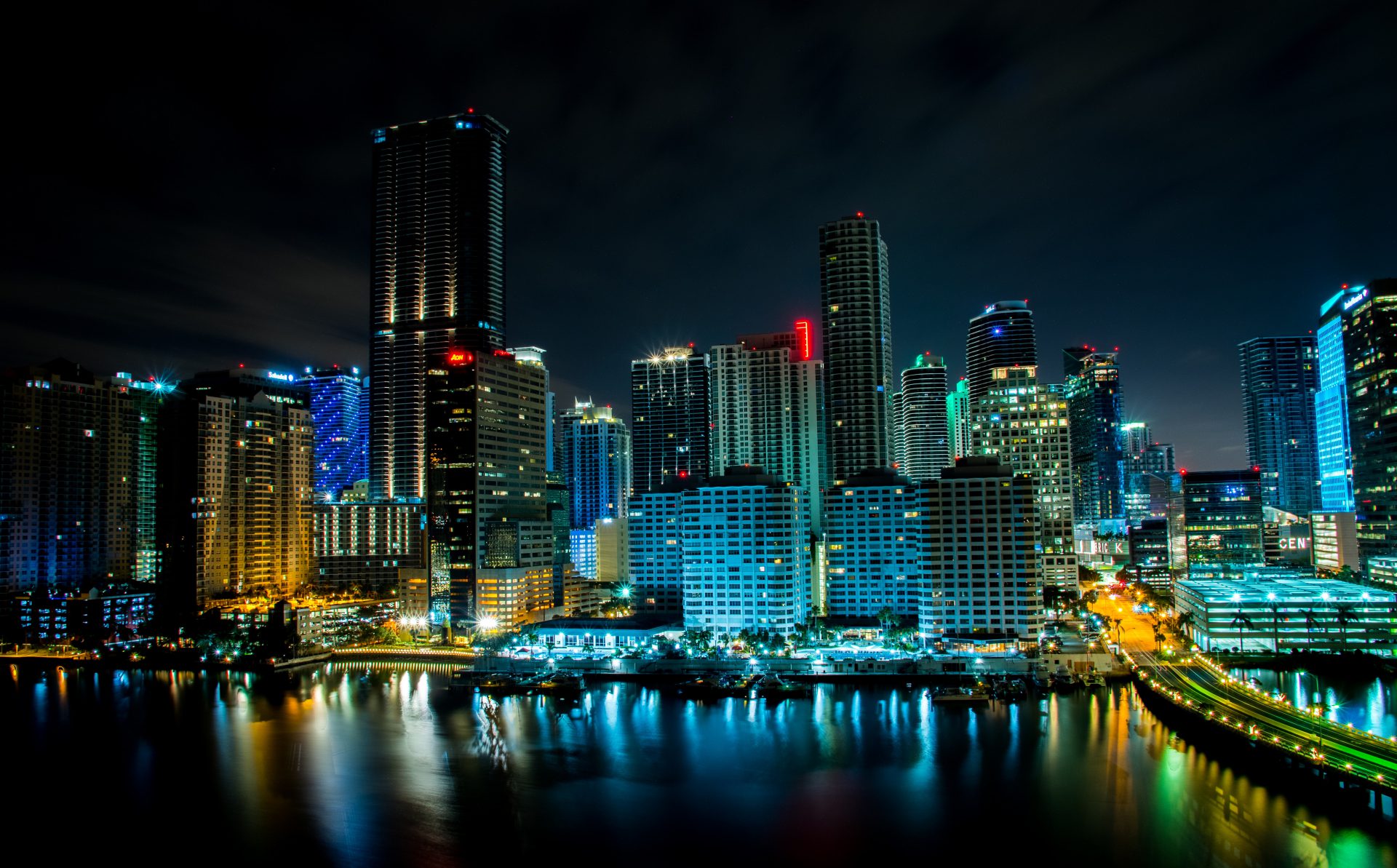 “Our service to both of these airports will bring new, relevant options for our core Customers. Gradually, they’re rediscovering leisure travel across the country as their own situations allow. Adding these specific airports to our route map will bring us access to additional revenue at a critical time. It matches our available fleet with demand for very popular destinations,” said Kelly.

Southwest has a strong presence in the Southern California market serving Los Angeles, Burbank, Long Beach, Ontario, Santa Ana, and San Diego. The addition of the leisure destination of Palm Springs only adds to the carriers portfolio. Service to Miami will bolster Southwest’s South Florida market share as the carrier serves both West Palm Beach and Fort Lauderdale where Southwest has 20% of the market share.

Kelly continued, “Each airport fits our route system exceptionally well. Palm Springs is a great California destination. Southwest has long carried more Customers to, from, and within the Golden State than any other airline. Just as we serve multiple airports in metro areas across the country, South Florida is ripe for another. Miami will complement, and augment, existing South Florida service we have in Fort Lauderdale and West Palm Beach. Miami already sees some Southwest aircraft on a weekly basis as part of our maintenance program, so adding an ability for our Customers to travel there with us is a win.”

Specific flight information and destinations served from these two new destinations will be announced at a later date. For more details, visit Southwest.com.

VIA Rail Increases Frequencies in the Québec-Windsor Corridor

JetBlue Service Between Albany and Florida Takes Off December 10