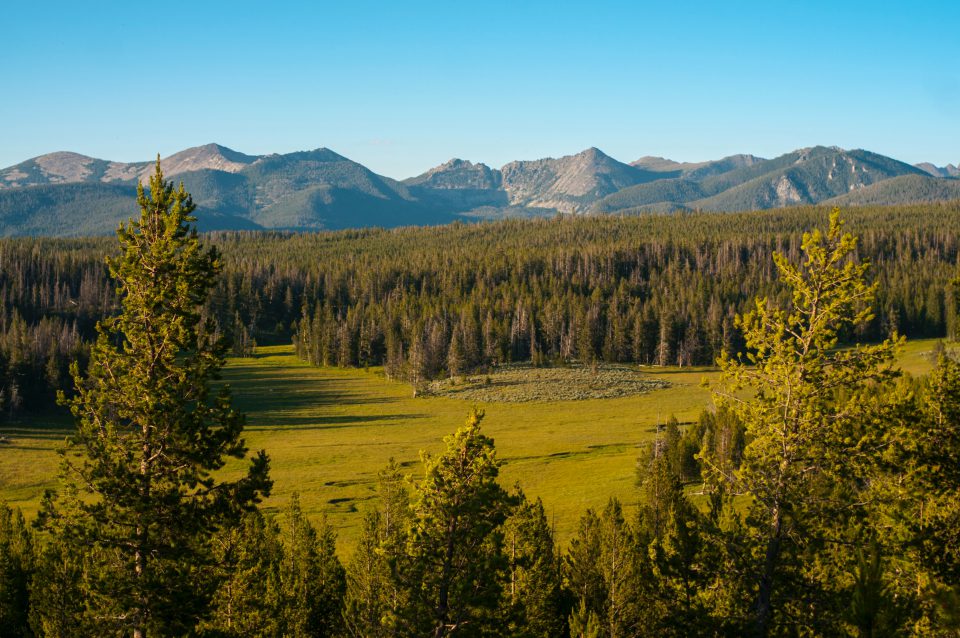 Beginning in October, Alaska Airlines will launch seven new routes from Los Angeles International Airport (LAX) to key markets around the country, including the first nonstop service from the West Coast to Fort Myers/Naples, FL (RSW) from both LAX and Seattle. The added service builds on five recent additional routes that link LAX to cities across the West for a total of 12 new routes this year. Alaska will fly to 35 nonstop destinations from LAX this winter.

The new routes will connect Southern California to destinations in Florida (Fort Myers and Tampa); Hawaii (Kona and Lihue); Montana (Bozeman) and Oregon (Eugene and Medford). Service starts on October 1 for the Oregon markets, and between November 20 and December 18 for the remaining destinations.

“LAX is one of Alaska’s important hub markets and continues to offer valuable opportunities for selective expansion,” said Brett Catlin, Alaska Airlines managing director of capacity planning and alliances. “The addition of these 12 new routes from LAX along with our upcoming membership in the oneworld alliance sets the stage for future growth.”

Tickets for all flights are available for purchase at alaskaair.com.

Photo by Steven Cordes on Unsplash

Start Spreadin’ the News–Alaska to Fly from Seattle to JFK