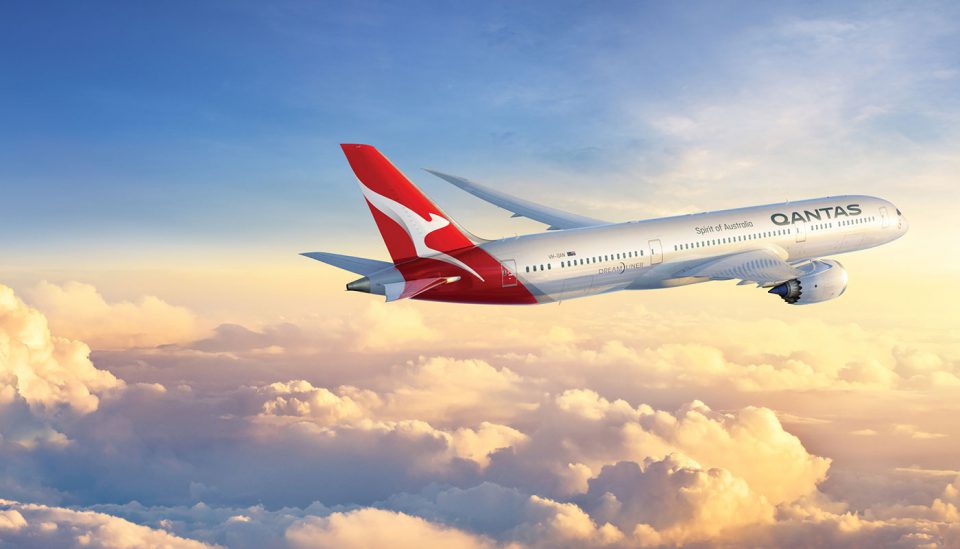 Today, Qantas adds to its list of aviation firsts, it will operate non-stop from Perth to London using the Boeing 787-9 Dreamliner. The 9,008 mile (14,498 kilometer) service is the first regular passenger service directly linking Australia with Europe.

The inaugural, historic flight departs Perth on Saturday, completing the 9,000-mile journey in just over 17 hours

Flight 9 is expected to take just over 17 hours to cover the route and will be the third-longest passenger flight in the world. The longest flight is Qatar Airways flight between Doha and Auckland at 9,032 miles. The second-longest flight is Emirates Dubai to Auckland route at 8,824 miles. Last October, United Airlines introduced the longest route from North America between Los Angeles and Singapore taking 17 hours to cover the 8,770 mile route.

Qantas Group CEO Alan Joyce said the history-making route would be a watershed for travel, tourism and trade.

“When Qantas created the Kangaroo Route to London in 1947, it took four days and nine stops. Now it will take just 17 hours from Perth non-stop. Qantas has been preparing for this moment for 98 years … (since) we were founded in 1921.” In comparison, when Qantas served the routing in 1947, it took 42 days to travel the same route by boat.

Mr Joyce said passenger comfort on the long flight was a key consideration.

“When we designed the interior of our 787s, we wanted to make sure passengers would be comfortable on the extended missions the aircraft was capable of.”

“That’s why we have features in our Economy seats that other airlines reserve for Premium Economy. Our Business Suite has been nicknamed ‘mini First class’ by many of our frequent flyers. And we’re redesigning our on-board service to help reduce jet lag,” he added.

The Boeing 787-9 Dreamliners used on the route will carry 236 passengers across Business, Premium Economy and Economy cabins. In fact, Qantas arranged the layout of the aircraft with more space between the seats to make the aircraft lighter and be even more fuel efficient. 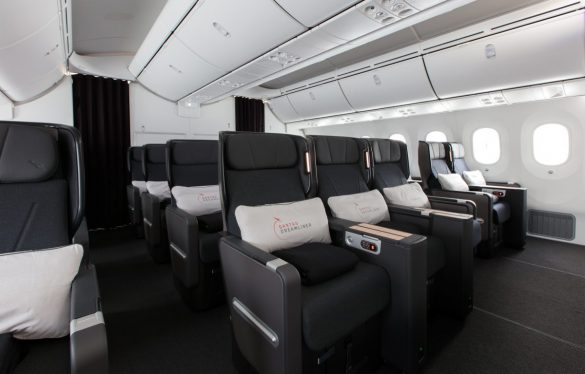 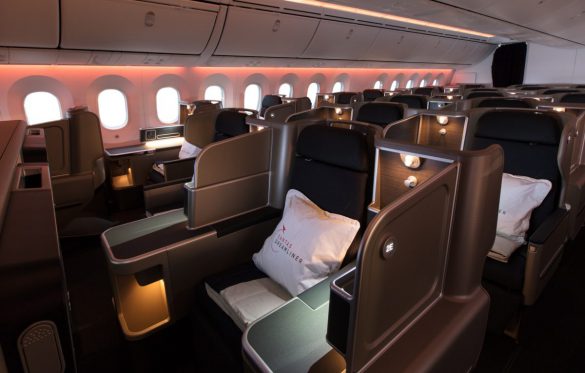 The first regular passenger service from Australia to Europe adds to Qantas’ list of flying firsts, including:

For complete details, including features of the Qantas Boeing 787 Dreamliner, visit qantas.com.