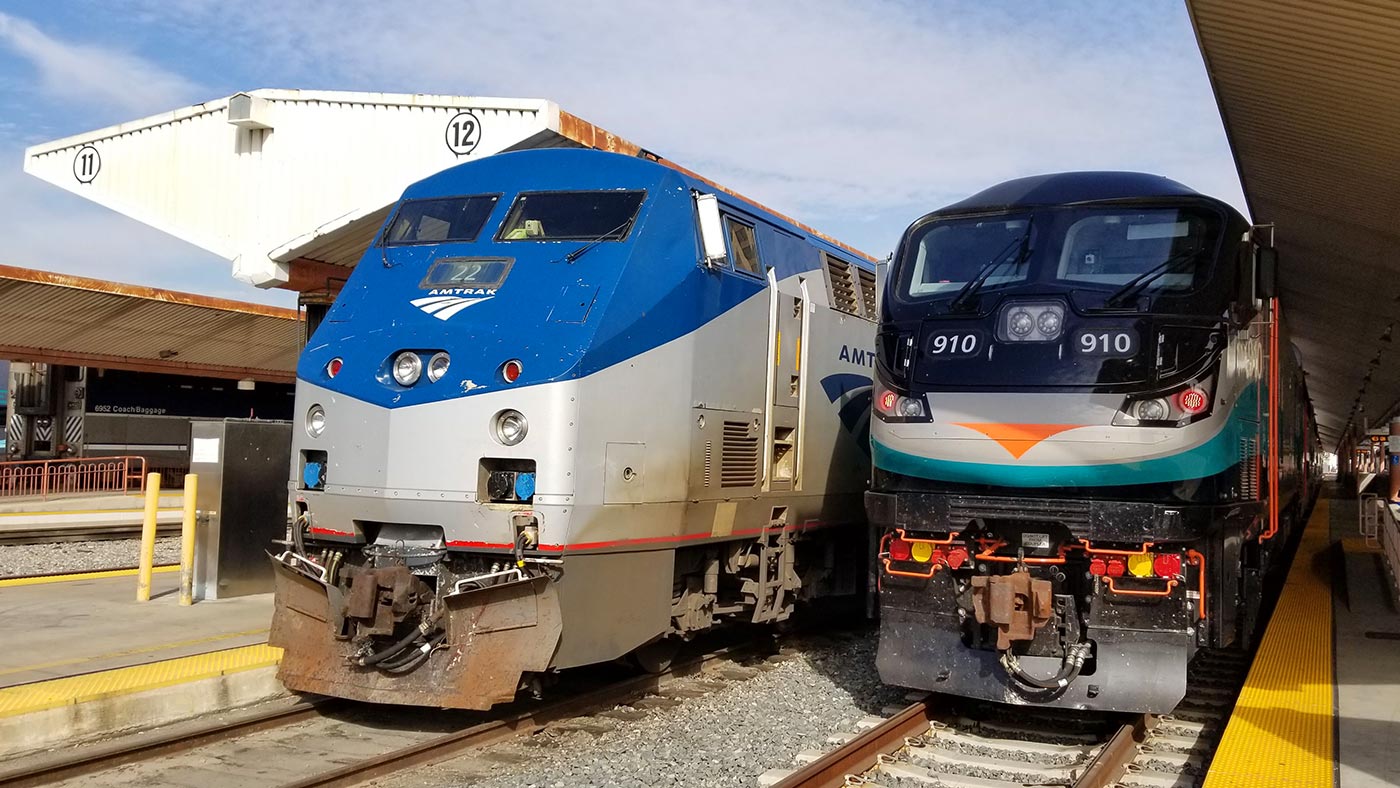 “Each of the new trains will fill a nearly three-hour gap in our existing schedule, providing expanded possibilities for business and leisure travel between Los Angeles and San Diego,” said Al Murray, chairman of the Los Angeles–San Diego–San Luis Obispo Rail Corridor Agency, which oversees the Pacific Surfliner service. “We appreciate the support of the state of California, Amtrak, BNSF Railway, and our local member agencies in launching these additional trains, which mark the first expansion of Pacific Surfliner service in the past three years.”

91/Perris Valley Line commuters will see an improvement to their weekday schedule with a fourth westbound roundtrip added between Perris and Los Angeles arriving at Union Station at 8:45 a.m. There will be an additional eastbound afternoon train leaving Los Angeles at 5:00 p.m. Weekend service will be available from all Perris Valley stations to downtown Los Angeles, allowing riders to explore events, arts, food and more – for just $10.00 for each weekend day.

The new schedule also includes minor adjustments on the Riverside, San Bernardino, and Inland Empire-Orange County lines to improve connections and reduce delays. For a list of all the schedule changes visit metrolinktrains.com/schedulechange.

“This service expansion represents the initial benefit of a decades-long, multi-hundred million dollar capital investment by the state of California to add a third track and grade separations between Los Angeles and Fullerton, which will greatly expand capacity and reduce delays for passenger and freight trains on this busy rail corridor,” said Chad Edison, chief deputy secretary for rail and transit at the California State Transportation Agency.

“We look forward to adding additional passenger rail service in the near future, taking full advantage of the new frequencies enabled by the completion of this project.”

For details on the Amtrak Pacific Surfliner, visit pacificsurfliner.com and for information about Metrolink, visit metrolinktrains.com.