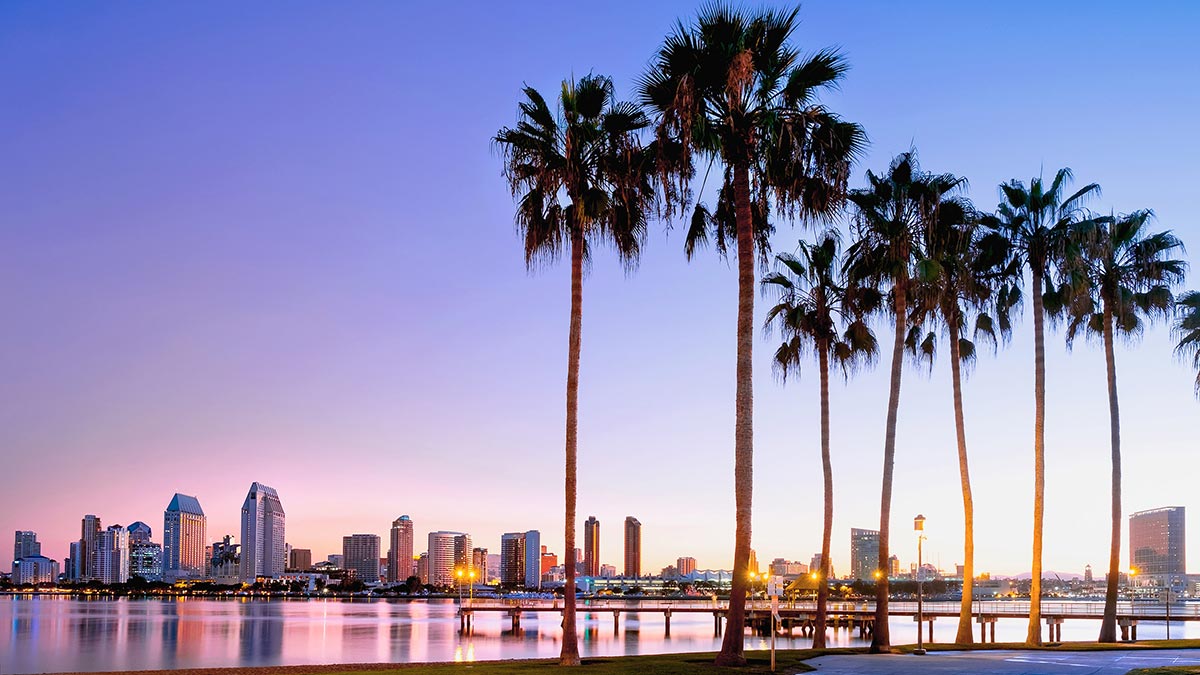 Air Transat, Canada’s leading leisure airline, announced the carrier will launch the only direct flight between Montreal and San Diego, California, in the summer of 2020. Additionally, in light of the great interest in New Orleans, a new destination Air Transat will be offering for the first time this winter, the airline will extend its flights to the summer of 2020. Lastly, more flights to Florida from Montreal and Quebec City will be added to the program.

“We are enriching our offering to the western and southern United States, in line with growing travelers’ expectations,” says Annick Guérard, Chief Operating Officer of Transat. “The North American tourism market is strong, and as the No. 1 leisure airline in Canada, we are happy to increase our destinations and frequencies, all while strengthening our Montreal hub.”

“We are very pleased to welcome the first direct route to San Diego from Montreal,” adds Philippe Rainville, President, and CEO of Aéroports de Montréal. “Thanks to our partner Air Transat, YUL Montréal-Trudeau International Airport will be offering a broader and enriched air service, with an increased frequency of flights to the southern and western United States. Quebecers will be able to enjoy a wide range of choices during the summer of 2020 with even more destinations to discover.”

San Diego: Vacations Under the Sun on the Pacific Coast

A growing number of travelers are drawn to San Diego for the mild year-round climate and 300+ days of sunshine each year. Not to mention the various neighborhoods and sights that make San Diego famous.

Direct flights from Montreal to San Diego will be offered three times a week, on Mondays, Wednesdays, and Sundays, from June 15 to October 28, 2020.

Starting in November, Air Transat will offer two flights a week from Montreal to New Orleans, on Thursdays and Sundays. To respond to the high demand for this destination, the airline will be extending its service to next summer.

New Orleans is more popular than ever with Canadian tourists, and the city welcomes more visitors from Canada than from any other country, especially in the summer. This is not surprising, as New Orleans is a colorful, lively city, where music, local cuisine, and history compete for travelers’ attention. It’s also a city of festivals: the Essence Festival (African music), the Crescent City Blues and BBQ Festival, the Satchmo SummerFest in honor of Louis Armstrong, and the New Orleans Oyster Festival, among others.

Beloved by many Quebecers, Florida keeps attracting travelers of all ages, thanks to the scope of its offering. Next summer, Air Transat will add four flights a week to Fort Lauderdale—three from Montreal, and one from Quebec City. The latter will be the only direct flight between Quebec City and Fort Lauderdale during the summer season. Air Transat will also add two more flights from Montreal to Orlando.

The full Air Transat summer 2020 flight program will be announced in the near future. For complete details, visit airtransit.com.

Even More Flights Out of Seattle

Photo of the Week: January 27