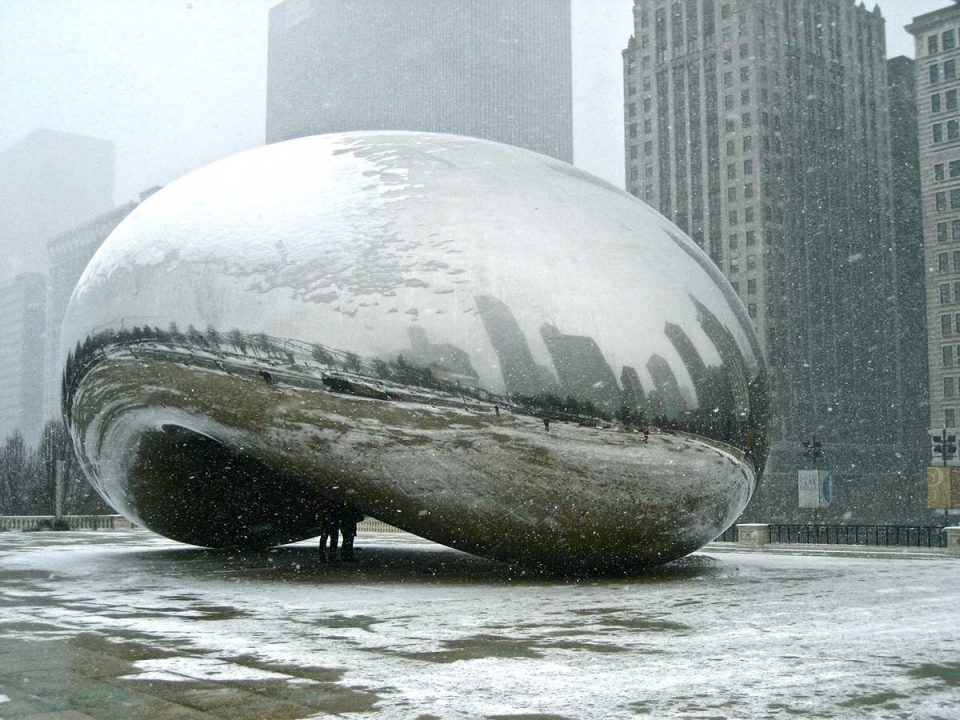 Extreme winter weather is creating havoc throughout the midwest with thousands of canceled flights at Chicago’s O’Hare and Midway airports alone. Metra, Chicago’s commuter trains, has modified schedules in place and Amtrak has cancelled all train services.

The below zero temperatures throughout the region is not only causing transportation issues, it is also bringing about extreme health challenges. With temps below zero, frostbite can take place within minutes. Frostbite is caused by freezing of the skin and underlying tissues. It’s most common on the fingers, toes, nose, ears, cheeks and chin. Severe cases can kill body tissue.

While most of the Midwest will see frigid temperatures, Chicago will be “the epicenter of the extreme cold,” CNN meteorologist Dave Hennen said.

Chicago could reach a record low temperature of 27 below zero by Thursday morning. Its daytime high Wednesday is forecast to be 15 below zero.

Amtrak typically operates 55 trains daily to and from the Chicago hub. Those trains that originated on Tuesday, January 29, or previously will complete their trips to or from Chicago.

More than 2,500 flights throughout the midwest region have been cancelled as a result of the freezing weather. Many airlines are offering fare waivers for passengers affected by the weather. If you are scheduled to fly in or out of many midwestern destinations, check with your specific carrier regarding rebooking options for canceled flights.

Officials throughout the region are encouraging residents to stay safe and stay alert. If you absolutely have to go out in this weather, dress as warmly as possible. Take steps to prevent frostbite and hypothermia. Extreme cold will continue through Thursday, with wind chills down into the negative 60s, according to the National Weather Service.